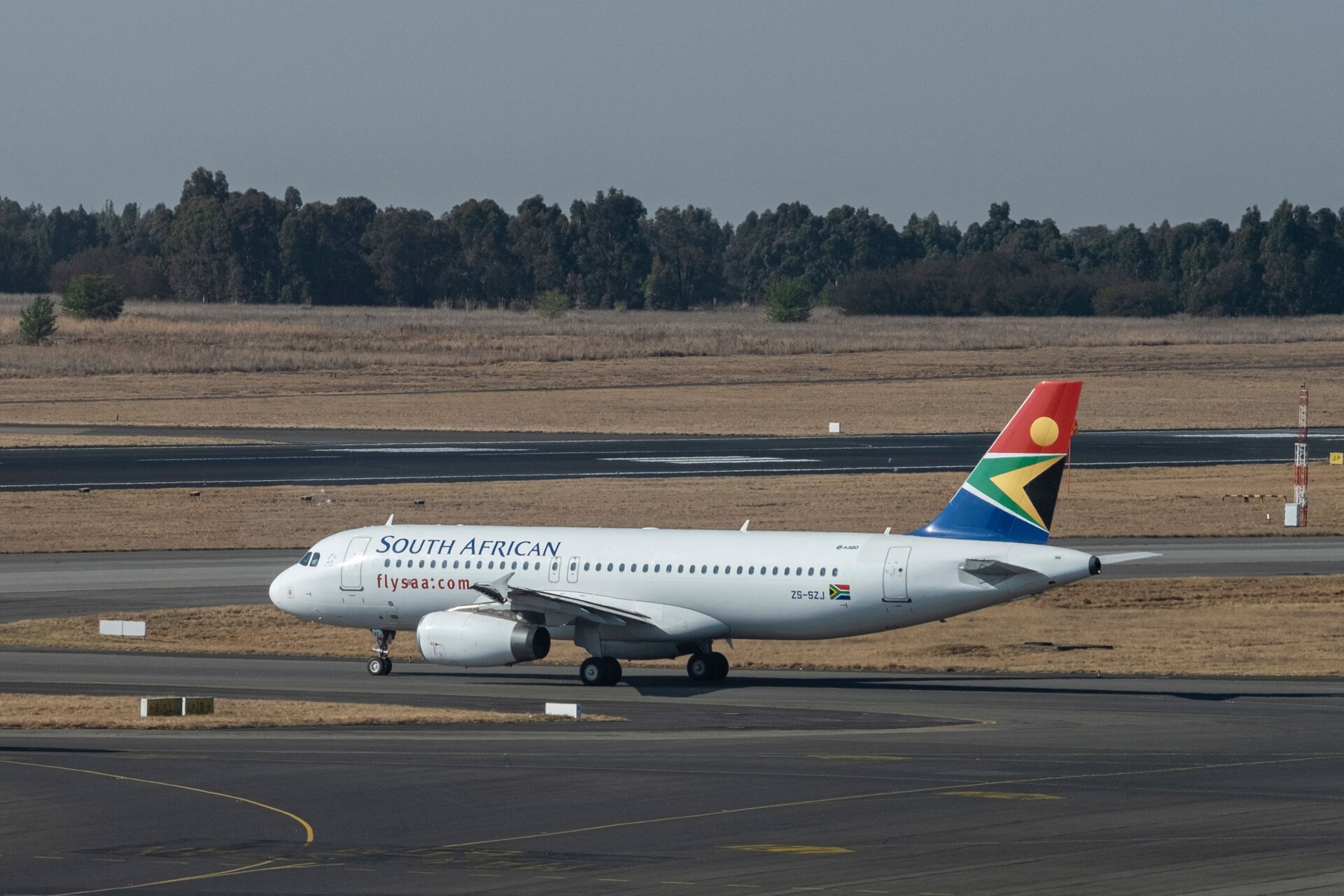 Attempts by a Zambian to seize a South African Airways (SAA) plane were unsuccessful. Despite the support of a court order, the bailiffs were unable to seize the plane. However, they were able to take assets from the local SAA office.

Attempts by a Zambian citizen to seize a South African Airways plane have failed, according to News24. The reason for the failure was not legal but would have been due to “interference” by the airport authorities. However, with a court order in hand, the plaintiff goes ahead with the enforcement.

The SAA office in Zambia was seized, along with property such as computers, furniture, etc. However, the plaintiffs have reportedly said they plan to make further attempts to seize an airline plane.

South Africa has said it does not plan to cut services to Lusaka in response to the ongoing dispute. The carrier currently operates four weekly connections between Johannesburg and the Zambian capital and plans to continue doing so. So what is behind these procedures?

The case stems from an incident aboard an SAA flight in 2019. Charity founder Joseph Moyo was flying from Livingstone to Johannesburg, with a connection to the United States. Moyo, who uses a wheelchair, was traveling with a nurse on the flight. When he wanted to use the washroom, he asked the flight attendants to have an “aisle chair” to move around the cabin.

However, the crew members informed that there was no aisle chair available on board the aircraft. This resulted in Moyo getting dirty during the flight, resulting in emotional trauma and pain. He subsequently sued the airline on various counts of breach of duty to passengers.

Each country has a different law on the use of aisle seats on airplanes. Most require wide-body aircraft to be fitted with them, as wheelchair users are likely to use the toilet on longer flights. However, narrow-body planes may not be supplied with chairs due to the shorter flight length and smaller lavatories.

Moyo received a default judgment in the case, which means the SAA did not respond in court to the charges. He won over $ 10,000 in compensation for the cost of the therapy, to reimburse his three-day hotel stay in Johannesburg due to the trauma caused by the incident, and for the SAA’s failure to load a chair. aisle on the flight.

In response, the SAA said it would challenge the default judgment and stay the verdict. It is not known whether the airline will now be able to avoid the seizure of its planes in Zambia.

Traveling with a wheelchair can be complicated and difficult. Since all passengers must use standard seats, mobility is severely reduced on board. As Paralympian tennis player Nico Langmann recently noted, toilets are notoriously difficult for passengers with reduced mobility, even with accessible toilets.

To make matters worse, airlines have been known to break wheelchairs, which makes it even harder to land. According to reported figures, airlines break 29 wheelchairs a day in the United States alone, highlighting the problems.