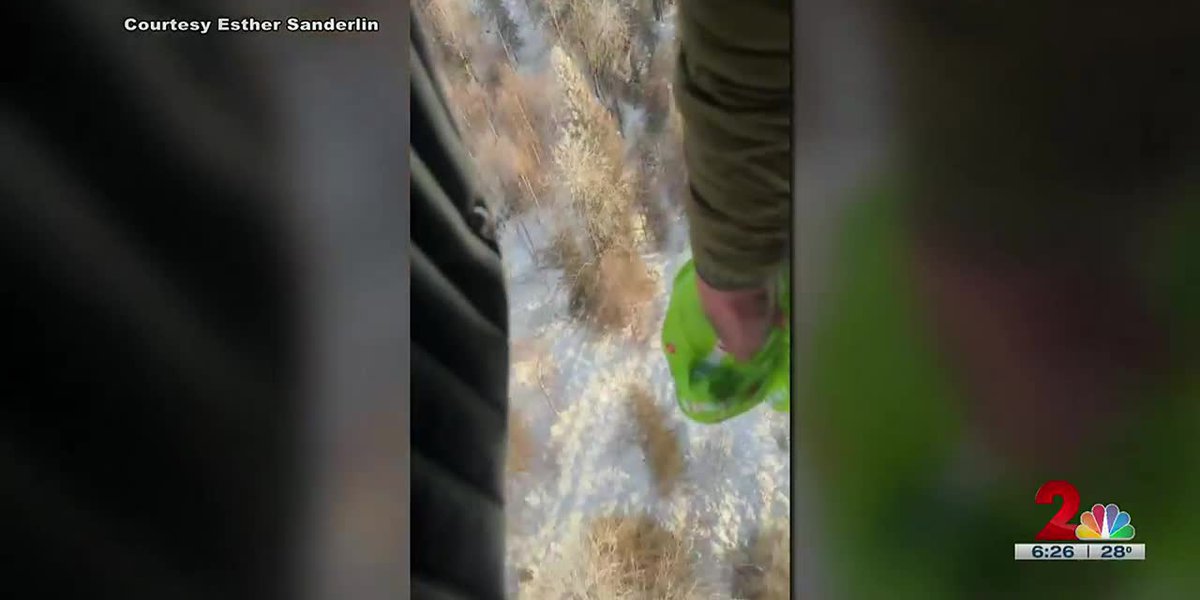 SKWENTNA, Alaska (KTUU) — For rural Alaskans living off the highway, it can be difficult — and often expensive — to get a Thanksgiving turkey.

Esther Sanderlin became aware of this dilemma and decided to act. Sanderlin decided to raise funds, jump on his plane and airdrop Thanksgiving turkeys to his neighbors in the outlying village of Skwentna, located on the Yentna River.

“As a child, we had a friend who dropped turkeys from his plane to my family and other families around the area for Thanksgiving,” Sanderlin said. “This time of year since the rivers and lakes are freezing it’s not safe to travel, you’re pretty much stuck for a while.”

Now, 20 years later, she wanted to bring the tradition back, but this time bigger and better than ever.

“(I) went to visit our nearest neighbor, and he was telling me that a squirrel doesn’t split very far between three people for dinner,” Sanderlin said. “When he told me that, I was like, I’m just gonna dump him a turkey on Thanksgiving.”

When the people of Skwentna heard about his “turkey bomb” mission in Alaska, they began reaching out with donations, turkeys and air support to help him achieve his goal.

So far, Sanderlin has delivered 30 Thanksgiving turkeys and hopes to deliver more in the future, including some this Christmas.

“My goal and vision for this is to reach more of rural Alaska than just the Susitna drainage area,” Sanderlin said.

2022-11-24
Previous Post: Opinion: The FTX Crypto Crisis Is Like a Plane Crash and a Ponzi Scheme – We Can Learn a Lot From It
Next Post: Rensselaer Polytechnic Institute Professor Designs Computer System to Eliminate Airplane Delays