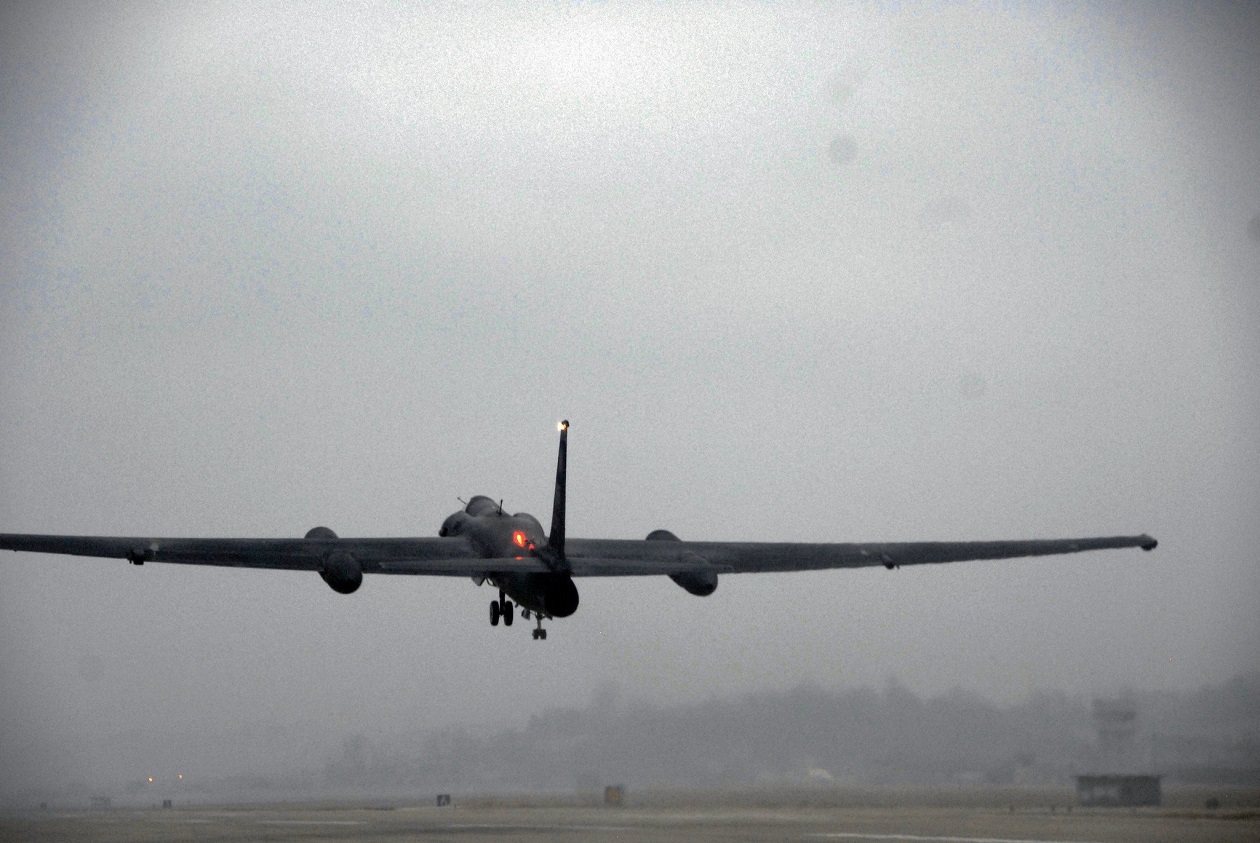 When it took off in 1955, the Lockheed U-2, nicknamed the “Dragon Lady”, was unlike anything that had flown before it. The spy plane was far from the biggest plane in the sky; the B-52 Stratofortress, which was nearly double the wingspan of the U-2, had already entered service with the US Air Force. But while the B-52 was built to carry a payload – either cargo or bombs, as needed – the U-2 was built to spy.

To do this, the aircraft had to fly high, well beyond the altitude limits of the fighter jets that the Soviet Union operated in the 1950s. The designers of the aircraft from the “Skunk Experimental Aircraft Division” Lockheed’s Works ”have partially solved this problem by giving it a huge wingspan of over a hundred feet. The plane’s wings made it unwieldy to handle, but gave it a major advantage in height over Soviet fighters; it could fly up to 70,000 feet. Even at this altitude, its sophisticated cameras allowed it to provide a constant flow of information to US analysts.

The other variable controlling the plane’s altitude was its weight, and the designers at Skunk Works worked to reduce it as much as they could. One of Lockheed’s executives, John Carter, found an innovative way to do it: strip the plane of its landing gear.

Carter’s suggestion wasn’t as suicidal as it looked when Clarence “Kelly” Johnson of Skunk Works considered it. Instead of giving the U-2 the three-wheeled landing gear of a typical fighter jet, Skunk Works downsized and only gave the spy plane two – each placed in the center of the airplane, like the wheels of a bicycle. The decision reduced the aircraft’s weight by critical pounds, helping it reach the desired altitude. At take-off, two additional wheels would be attached to the aircraft, one on each wing; after take-off, they would be released and the aircraft would be free to climb to the necessary height.

The landings were another matter. With just two wheels, the U-2 pilot would attempt to land the plane and slow it down without smashing one of its huge wings into the ground. To this end, the pilot would be assisted by a team of ground personnel, led by a “pursuit car”, which would taxi past the landing plane and radio back information such as its height and position to the pilot.

After the U-2 had slowed sufficiently, one of the wings could be tilted on the ground to stop the aircraft; a titanium skid plate under each kept the wing from being damaged during this phase.

This design, like many others on the U-2, was cumbersome and difficult to master, and innovations in the years since the 1950s would help modern U-2s to land more normally. But, despite its ugliness, the system works as it is – and it has helped the U-2 carry out its critical intelligence missions for nearly seventy years.

Trevor Filseth is a current affairs and foreign affairs writer for the National interest.

2021-12-19
Previous Post: 4 including 2 children die in a “tragic accident” of a light aircraft in Australia
Next Post: Man who took off plane over Thong mask compares himself to Rosa Parks