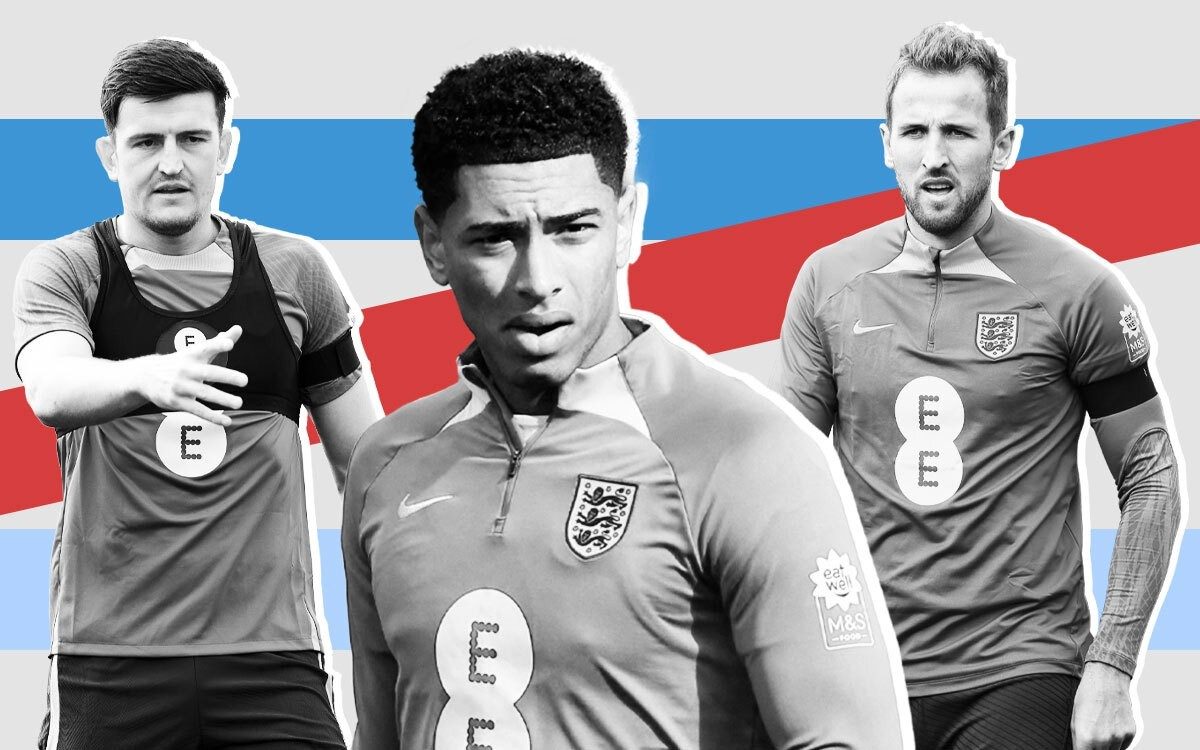 Most of the team – from Jordan Pickford to Harry Kane – chooses itself. There are perhaps only three or four spaces that invite debate. And Gareth Southgate is fortunate to have a number of players like Kieran Trippier, Kyle Walker and Bakayo Saka who can adapt to a variety of roles.

The biggest problem the manager is facing as the tournament draws closer is injury. The relentless schedule of league and European fixtures has done him a disservice. Reece James is already out, Bukayo Saka looks dubious and there were worried looks in the direction of Ben Chilwell as he left the Stamford Bridge pitch clutching his thigh after Chelsea’s latest League draw champions.

Instead of James, I would sign Conor Coady, recognized as a good tourist, excellent in training, a man likely to revive spirits even if he is unlikely to play. Harry Maguire’s return to Manchester United, while relatively comfortable, was too early to see if he had regained his formidable spirit. Little evidence remains that he is more worth picking than Dele Alli or Jesse Lingard, two other stalwarts of the last World Cup whose time is over.

Unlike him, Eric Dier, however, is back to where he was in 2018, flourishing under Antonio Conte’s tutelage at Tottenham, Ben White is similarly developing at Arsenal under Mikel Arteta, while colleague from Maguire to Manchester United, Luke Shaw looks better every game. under the intelligent direction of Erik ten Hag. Unfortunately for him, Milan’s Fikayo Tomori has shown worrying signs of frailty against his former club Chelsea in the Champions League, so Southgate might be advised to rely on Marc Guehi’s greater stability as a substitute. .

The manager remains lucky in the quality of his midfielders, and any combination looks good, as long as it involves Jude Bellingham.

Variety is needed on offense, so alongside the obvious picks like Kane, Saka, Phil Foden and Raheem Sterling, Ivan Toney should go for it, just in case some muscle is needed in the final moments. a match. I would also send Marcus Rashford, simply because he is electric in form. And, as he demonstrated by scoring his 100th Manchester United goal with a fearsome header against West Ham recently, his form is returning. So does Callum Wilson, who shows Newcastle what a crafty finisher he is. As long as he stays in shape.