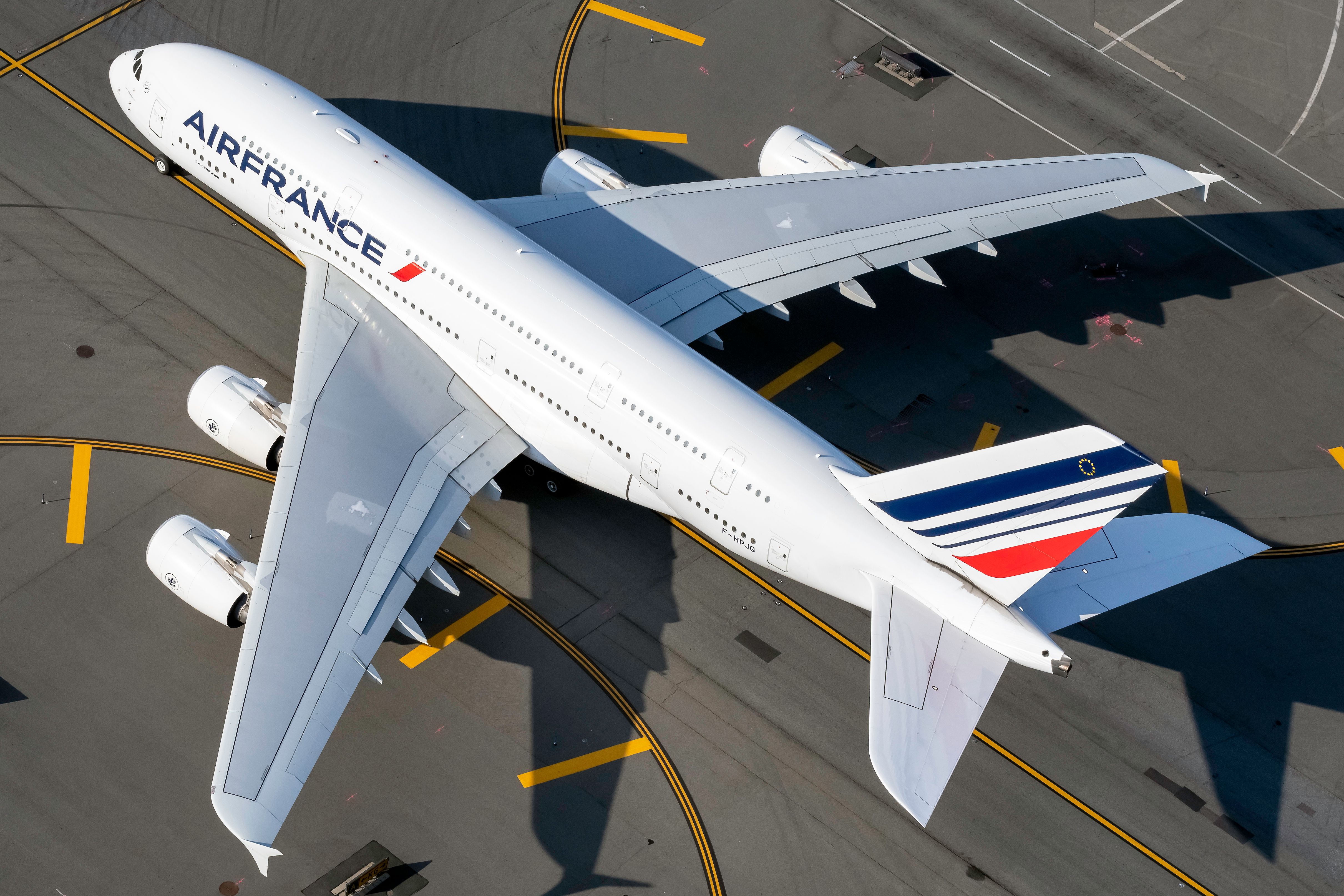 What was the most expensive airplane in the world?

It’s no secret that modern aircraft are expensive equipment. Typically costing tens or even hundreds of millions of dollars, they represent significant investments for the individuals or groups who choose to acquire and operate them. But which are the most expensive?

Most expensive of all time

Sitting at the top of the tree for the aviation world as a whole, the Northrop Grumman B-2 “Spirit” is widely recognized as having been the most expensive aircraft of all time. According to air force technology, this US Air Force stealth bomber originally had a unit cost of $737 million. This figure was valid when it was put into service in 1997.

However, the cost of the plane, the production of which began in 1987, exceeded this already astronomical sum. Indeed, procurement costs for the B-2, which first flew in January 1989, totaled $929 million in equipment, upgrades, software support and spare parts. The years of testing involved in the development of the B-2 also added up.

All things considered, the cost of the program per aircraft is $2.13 billion. With 21 having produced, this represents a heavy bill for the American taxpayer. The grand total could have been even higher had Congress not reduced the order from 132 to 21 B-2s.

The B-2 Spirit has an exorbitant cost. Photo: USAF

Most of us will probably never have the opportunity to experience the exclusive glamor of flying on a private jet, let alone owning one of these special planes. These aircraft are often a greater investment than the standard versions of the aircraft on which they are based, as buyers can experience a greater degree of customization over their new aircraft.

Had it come to fruition, the most expensive private jet of all time would likely have been an Airbus A380 commissioned by a Saudi prince. Air charter service reports that it would have cost more than $500 million. However, it was ultimately never delivered. As such, the most expensive private jet (per air charter service) is instead a lavish Airbus A340-300. Owned by Alisher Usmanov, its price is estimated between 350 and 500 million dollars.

In terms of the planes you and I are more likely to fly on, Simple Flying explored list prices for Airbus and Boeing jets last year. Of course, in the case of list prices, it should be noted that airliners rarely pay the full price and instead receive bulk discounts. In any case, Airbus’ most expensive airliner was, until recently, the Airbus A380.

The superjumbo, which is no longer in production, had a list price of $445.6 million. In terms of Airbus aircraft still in production, the most expensive is the A350-1000, at $366.5 million. Meanwhile, Boeing’s most expensive commercial jet by list price is, unsurprisingly, its 747-8. The latest version of the jumbo jet costs $418.4 million by this metric. However, at $442.2 million, it will be surpassed by the 777-9 when that jet enters service.

How many of these planes have you seen or flown on? Do you have a particular favourite? Let us know your thoughts and experiences in the comments!

The SpiceJet 737 headed into the storm as others flew around

The leading independent voice for aviation news and information.