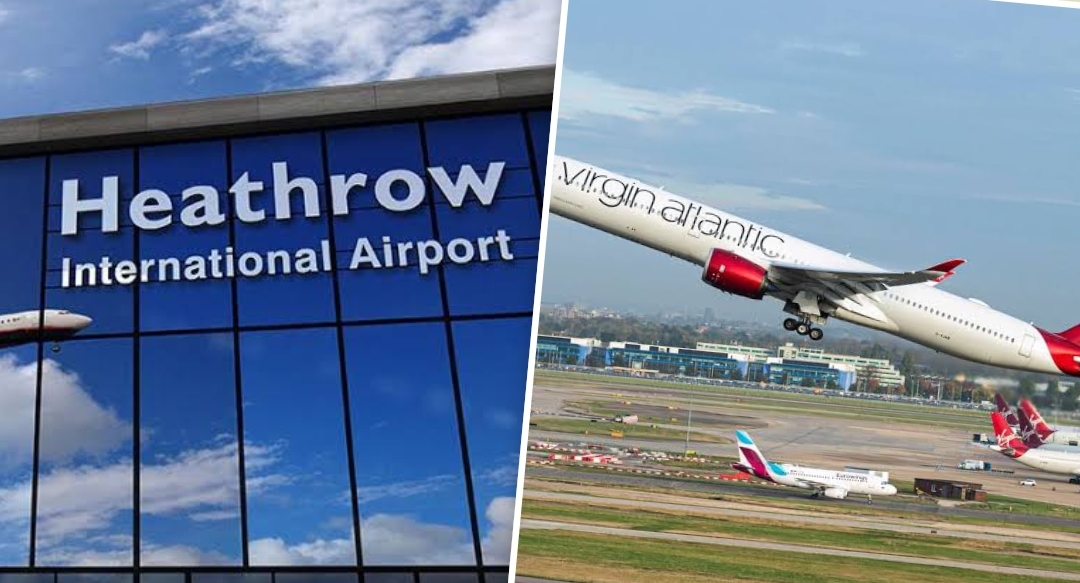 A Virgin Atlantic plane has turned back to Heathrow after it emerged the first officer had not completed his final flight test.

The Airbus A330 was nearly 40 minutes into its trip to New York on Monday when the two pilots on board became aware of “the misalignment”, the airline said.

Flight VS3 had reached the skies over Ireland before returning to Heathrow, landing more than an hour and a half after taking off.

A replacement for the first officer was found and the aircraft departed for New York.

The first first officer joined the carrier in 2017.

He was fully qualified under UK aviation regulations, but had not completed a final assessment flight which was part of the airline’s internal requirements.

Flight VS3 turned back because the captain had not been designated as a trainer.

Control of an aircraft was usually shared between a first officer and the captain, but the latter was ultimately responsible for what happened during a flight.

“Due to an alignment error, flight VS3 from London Heathrow to New York-JFK returned to Heathrow on Monday, May 2, shortly after takeoff. The qualified first officer, who was flying alongside a captain from experienced onboard, has been replaced with a new pilot to ensure full compliance with Virgin Atlantic training protocols, which exceed industry standards,” a Virgin Atlantic spokeswoman said. “We apologize for the inconvenience. caused to our customers, who arrived two hours and forty minutes later than expected following the crew change.”

A Civil Aviation Authority spokesperson said Virgin Atlantic had “notified us of the incident”.

“Both pilots were duly licensed and qualified to undertake the flight,” he noted.