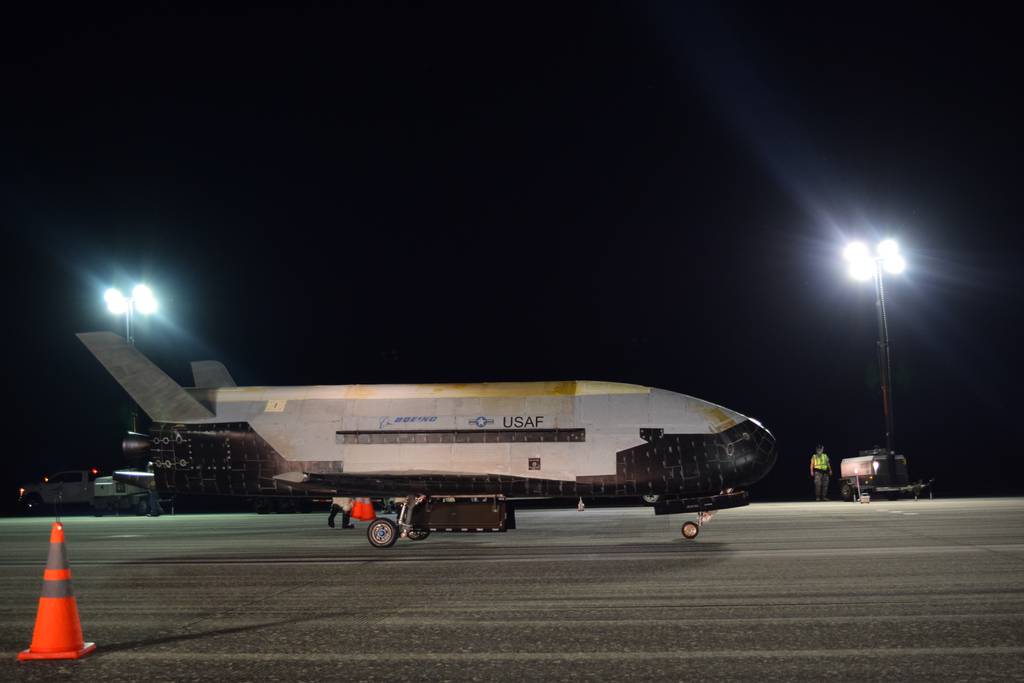 US unmanned, solar-powered spaceplane back after 908 days in orbit

“Since the first launch of the X-37B in 2010, it has broken records and provided our country with an unparalleled capability to rapidly test and integrate new space technologies,” said Jim Chilton, senior vice president of Boeing, its developer. .

For the first time, the spaceplane hosted a service module that carried experiments for the Naval Research Laboratory, the US Air Force Academy and others. The module separated from the vehicle before deorbiting to ensure a safe landing.

Among the experiments was a satellite dubbed FalconSat-8 which was designed and built by cadets from the academy in partnership with the Air Force Research Laboratory. It was deployed in October 2021 and still remains in orbit.

Another experiment evaluated the effects of long-term space exposure on seeds.

“This mission highlights Space Force’s focus on collaborative space exploration and expanding low-cost access to space for our partners, in and out. of the Department of the Air Force,” said General Chance Saltzman, chief of space operations.