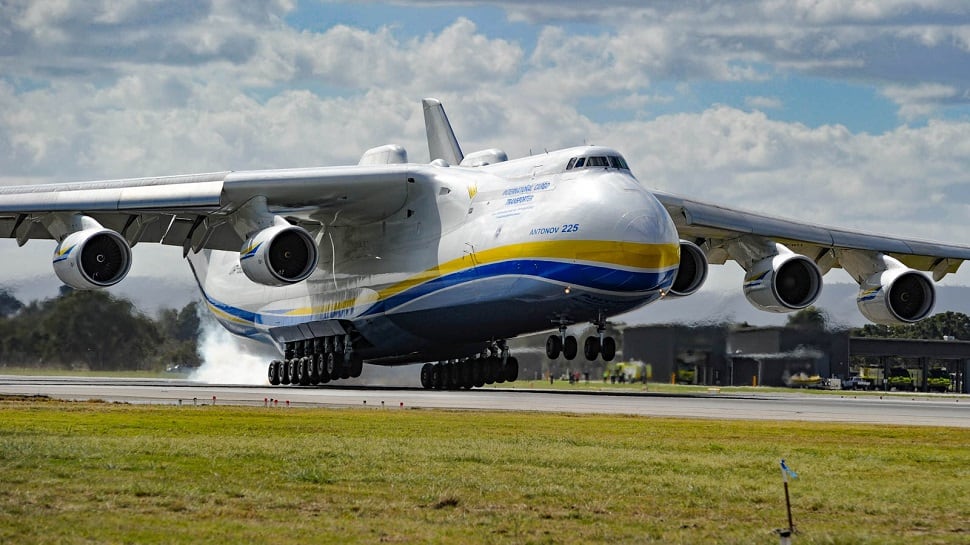 As the Russian-Ukrainian war escalates, extensive damage is reported across Ukraine. One such heartbreaking news for aviation enthusiasts came from Hostomel airport in Kyiv. During the Russian attack on Ukraine, the world’s only Antonov An-225 stationed at the airport was damaged. Aircraft maker Antonov, which was previously reluctant to share details of the damage, is now asking for the public’s help in reviving the plane.

Antonov CEO Sergii Bychkov launched a fundraising campaign to revive the aircraft, acknowledging the destruction of the An-225. On Antonov’s Facebook page, Bychkov asked for non-refundable contributions saying he wanted to restore the plane as “a symbol of the world’s highest scientific and technical achievements in the construction of modern transport aircraft”.

“Despite the difficult times, the DP Antonov team firmly believes that it is necessary to prevent the complete and irreversible loss of the legendary aircraft as one of the symbols of modernity and to start working on the revival of the flag carrier (sic) of transport aviation, An- 225 Mriya. We propose to establish the International Fund for the revival of the An-225 transport aircraft,” the FB post mentioned.