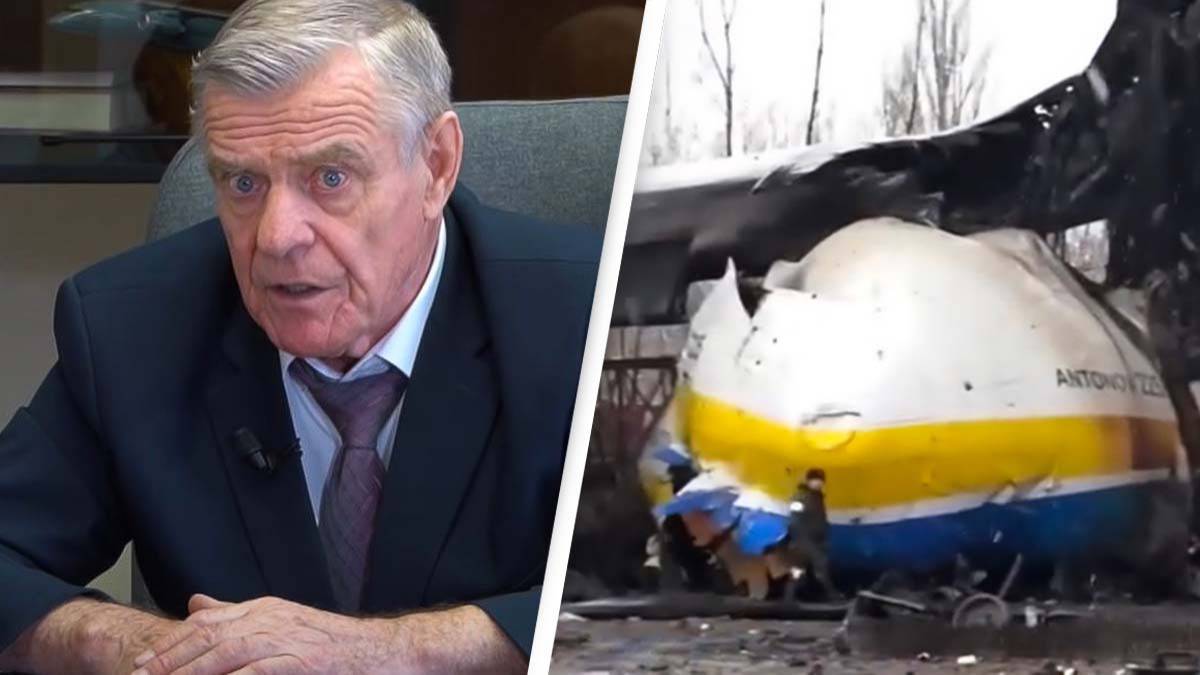 The boss of the company behind the biggest plane in the world has been sacked after the plane was destroyed by the Russians in Ukraine.

Antonov Airlines was responsible for the only completed An-225, which was based at Ukraine’s Antonov Airport in Hostomel, about 30 km from Kyiv.

However, the company failed to evacuate the aircraft before the Russian invasion, and it was destroyed in fighting on the first day of the war as Russian paratroopers attempted to take control of the airport.

Now it looks like someone has paid for the loss of Antonov’s crown jewel, with parent company Ukroboronprom confirming in a statement that Antonov’s state-owned enterprise chief executive Serhiy Bychkov has been removed from the job. his duties earlier this week amid rumors that some Antonov executives had ties to Russia.

“The reason for the dismissal was an official verification investigation of certain facts published in the media,” Ukroboronprom said, confirming that the company was “helping the Security Service of Ukraine to elucidate the events of possible violations.”

German media had previously quoted an Antonov pilot as saying the An-225 – affectionately named “Mriya”, the Ukrainian word for dream – was to be evacuated to Leipzig, Germany. But unlike the rest of the fleet, he never made the trip.

The pilot, coincidentally named Dmytro Antonov, went on to allege the rescue operation was prevented by executive figures with Russian ties.

Ukroboronprom director general Yuriy Husyev denied the claims, saying the plane was “under repair” at the time of the invasion and “didn’t have time to leave Ukraine”.

Crowdfunding of $3bn (£2.3bn) to rebuild the Mriya is already underway, but Ukroboronprom has since pledged to ensure Russia covers the costs.

“Russia minted the Mriya as a symbol of Ukraine’s aviation capabilities,” the company said in a statement. “The occupants have destroyed the plane, but they cannot destroy our common dream.

“Mriya will certainly be reborn. Our task is to ensure that these costs are covered by the Russian Federation, which caused intentional damage to Ukrainian aviation and the air cargo sector.

“Russia has destroyed our ‘Mriya’, but Ukraine’s dream of freedom from occupiers cannot be destroyed. We will fight for our land and our home until we win.”

If you would like to donate to the Red Cross Emergency Appeal, which will help provide food, medicine and basic medical supplies, shelter and water to people in Ukraine, click here for more information