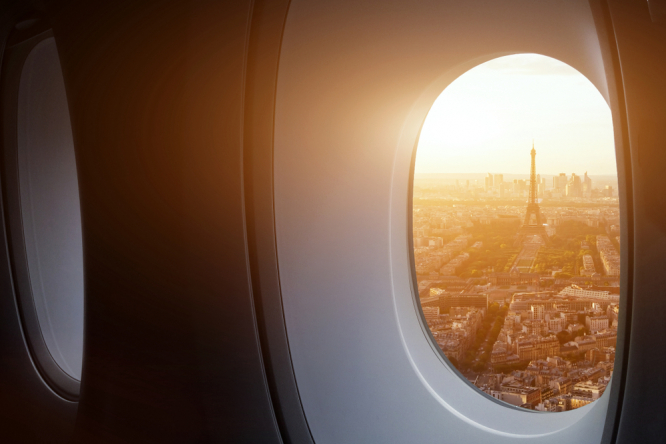 The rising cost of plane tickets from France due to rising international fuel costs is threatening the industry’s post-Covid recovery, civil aviation experts have warned.

In March, the price of international flights departing from mainland France increased by an average of 6.1% compared to March 2021.

Domestic flights in general, however, were only up 1% from March 2021.

The quasi-stability of ticket prices within the domestic network “contradicts strong and opposing trends, between a fall in ticket prices on intra-metropolitan routes (-8.3%) and a sharp increase on the Metropolitan network- Overseas (+13.5%),” said the director of civil aviation.

The increases are higher for long-haul flights (6.6% on flights departing from mainland France), while international medium-haul flights are experiencing a more modest increase of 3.3%, specifies the DGAC.

“On the international long-haul network, the increase was mainly driven by an increase in ticket prices to Northeast Asia,” he added.

“However, [in general] on the international network (medium and long-haul), prices remain lower than those observed in 2019.”

Since the beginning of this year alone, prices for domestic, overseas and international routes have increased by 6.2%.

The overseas departments experienced a particularly strong increase in the first quarter, with an increase of 14.3%. The prices of flights departing from Reunion Island were particularly affected (+30%).

He comes as experts from the airline industry predicted in March that the price of airline tickets could rise by up to 20% eventually, if fuel prices continue to rise as expected, due to the war in Ukraine.

Airlines are under pressure to recoup state loan repayment costs, which has helped keep them operational during the Covid crisis.