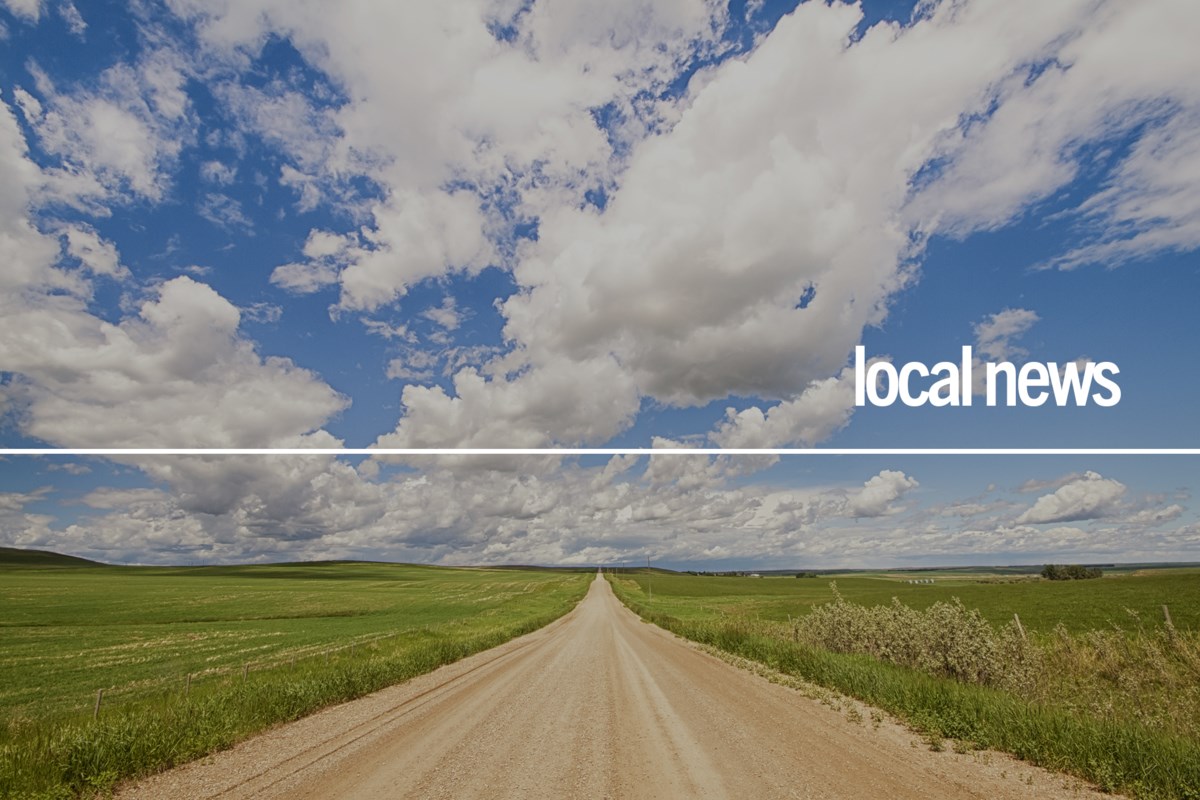 The Transportation Safety Board is still investigating a plane crash in central Alberta that killed two men.

DIDSBURY, Alta. – The Transportation Safety Board (TSB) investigation into an ultralight plane crash outside Didsbury on July 13 that claimed the lives of two men is continuing this week, officials said on Monday.

“The investigation team collected information, data and conducted interviews while deployed. The next step will be to classify the occurrence in accordance with the TSB’s policy on the classification of occurrences,” said spokesperson Alexandre Fournier. Albertan.

A 69-year-old pilot from the Didsbury area and a 65-year-old passenger from New Zealand were found dead at the scene.

The men were the occupants of an ultralight aircraft which crashed in a farmer’s field near Twp. Rd. 312 and Rge. Rd. 285 in Mountain View County at midday.

Didsbury RCMP Staff Sgt. Stephen Browne said the wreckage was found by family members who began searching for the plane after it failed to return to a private county airstrip as planned between noon and 12:30 p.m.

Family members called police at 4:50 p.m. and emergency crews arrived on the grounds shortly after, where they found the dead men at the scene, he said.

The TSB is investigating the cause and circumstances of the accident.

Police have not released the names of the deceased men.