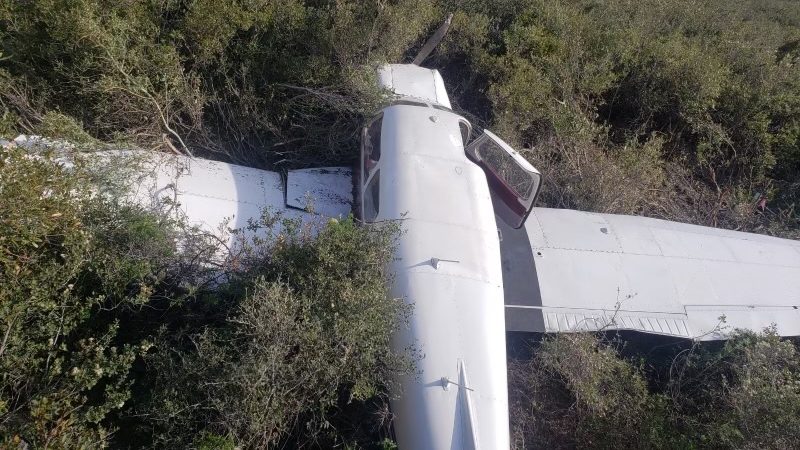 SAN DIEGO — Three passengers aboard a small plane Saturday were uninjured after their small plane crashed near the El Capitan Reservoir in East County, authorities said.

A call came in to the San Diego Sheriff’s Department around 4:09 p.m. for reports of a small plane about six miles east of the El Capitan Reservoir, according to Lt. Chris Galve. Cal Fire officials told FOX 5 that firefighters found three passengers on board the plane, which was located off Boulder Creek Road.

No injuries were reported by first responders.

With the plane unable to take off, Cal Fire said sheriff officials are working with the National Transportation and Safety Board and the Federal Aviation Administration to determine how to remove the plane.

Fire officials say the plane will likely be retired later Saturday or Sunday.

The cause of the incident is unknown as authorities are investigating.

Check back for updates on this developing story.

2022-03-20
Previous Post: The Ukrainian army destroys an enemy plane, five tanks, six IFVs and an Orlan drone in the direction of Donetsk
Next Post: 132 people aboard the Boeing 737 during a sudden plunge