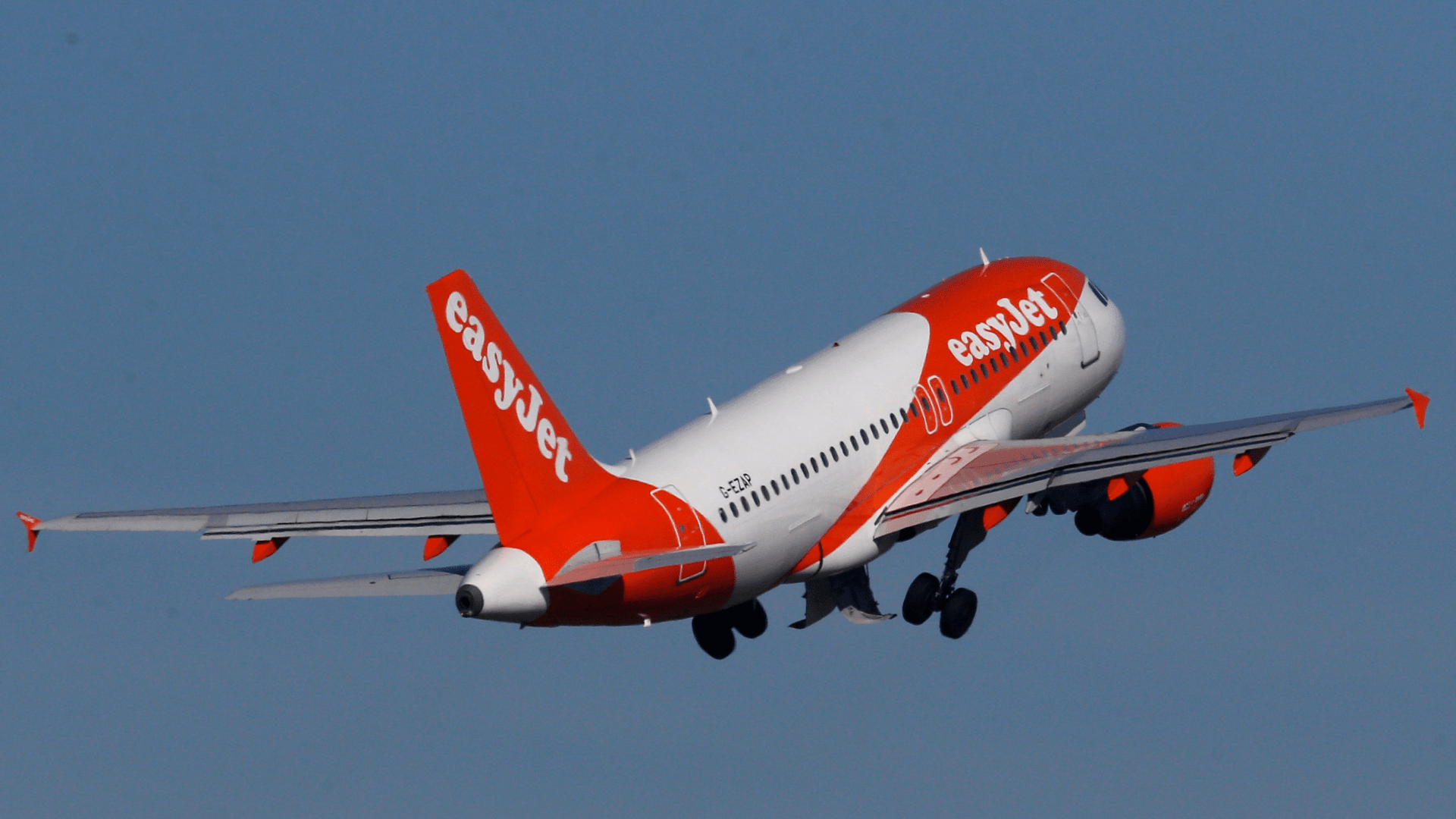 An easyJet flight to Scotland has been forced to make an emergency landing – after the captain fell ill on approach.

The pilot began to feel unwell as easyJet flight EZY6938 approached Edinburgh in the early hours of the morning.

The plane was flying from Heraklion – the largest city on the Greek island of Crete – to the Scottish capital.

But it issued a Live Squawk 700 alert as it approached Edinburgh, requesting an accelerated landing in the capital.

The first officer took control of the plane and managed to land it safely around 1:20 a.m. after the captain was seen entering the lavatory.

It is believed that they did not emerge from it and remained there for the duration of the flight.

easyJet confirmed the co-pilot landed the plane, but did not confirm claims that the pilot remained in the lavatory until landing.

A passenger told the Scottish Sun that the first officer announced via the tannoy system that the captain had fallen ill.

They added that emergency crews rushed to the airport after landing.

The passenger said: “The captain had been seen going into the toilet and not coming out.

“The plane was met on the runway by five fire engines and two ambulances and after landing.

“The very young co-pilot announced on the tannoy that the emergency intervention was due to the captain’s illness.

“It is not known if the captain returned to the cockpit to land, but we did not see him do so.”

The passenger, who did not want to be named, also told the Scottish Sun: “When they left the plane, the co-pilot said they had been on duty for 1 p.m.

“On departure from Edinburgh for Crete, the aircraft had driven away from the stand and had been there for 45 minutes awaiting airway clearance before taking off.

“And the same thing happened on the flight back to Edinburgh from Crete.”

An easyJet spokesperson said: “easyJet can confirm that flight EZY6938 from Heraklion to Edinburgh on June 12 requested an accelerated landing due to captain becoming unwell on approach to Edinburgh.

“The first officer landed the aircraft in accordance with standard operating procedures and the captain was met by paramedics upon arrival as a precaution.

“The safety and wellbeing of our passengers and crew is always easyJet’s top priority.”