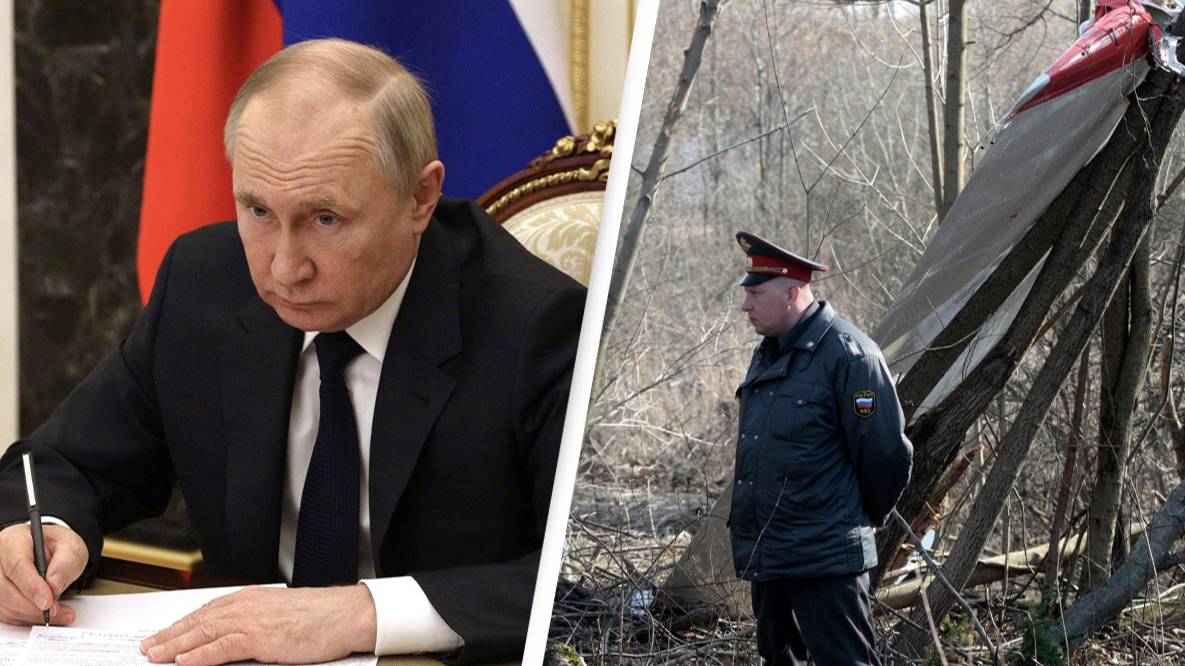 A report released by a special Polish government commission claims that Russia is responsible for the 2010 plane crash that killed then-Polish President Lech Kaczynski.

The Soviet-made Tu-154M plane was flying from Warsaw, Poland, April 10, 2010, when it crashed near the Russian city of Smolensk, killing Kaczynski and the first lady along with 94 other Polish and government figures and armed forces.

In its latest report released on Monday, April 11, the accident investigation commission said it was caused by an intentional detonation of planted explosives.

The head of the commission and former defense minister, Antoni Macierewicz, told a press conference that the deaths of those on board the plane were caused by an “act of unlawful interference by the Russian side “, reports the Associated Press.

Macierewicz claimed that the “primary and incontrovertible evidence of interference” was two explosions; the first in the left wing and the second in the center of the aircraft.

Attention has already been drawn to the fog that covered the crash area when the plane crashed, but Macierewicz denied that any mistakes were made by Polish pilots or crew members in harsh conditions. unfavorable.

The reports’ findings reiterate previous allegations made by the commission, which was appointed by the government in which the twin brother of former president Kaczynski is a key figure.

Further suspicions about the crash arose when Russia refused to return the wreckage of the plane, which made Poland’s investigation more difficult.

Current President Andrzej Duda said in 2020 that it would be “difficult” to predict whether the case would “one day be solved”, saying: “We don’t have basic evidence, the wreckage is still in Russia, the black boxes are still in Russia.“

Earlier reports from Polish and Russian air incident experts claimed the crash was the result of human error in the midst of thick fog and found no evidence of foul play.

Air visibility approaching Smolensk on April 10, 2010 was just 200 meters, according to The Guardian, and despite the warning system telling the crew to “get back” into the plane, they crashed a few hundred meters before the runway.

Then-foreign minister Witold Waszczykowski shared his thoughts on the matter in 2015, telling pro-government magazine wSieci: “I think if Russia hasn’t shared credible information for years , if Russia manipulates the investigations, does not return the wreckage, they put mistrust in themselves.

“When someone acts like that, it means they have something to hide.”