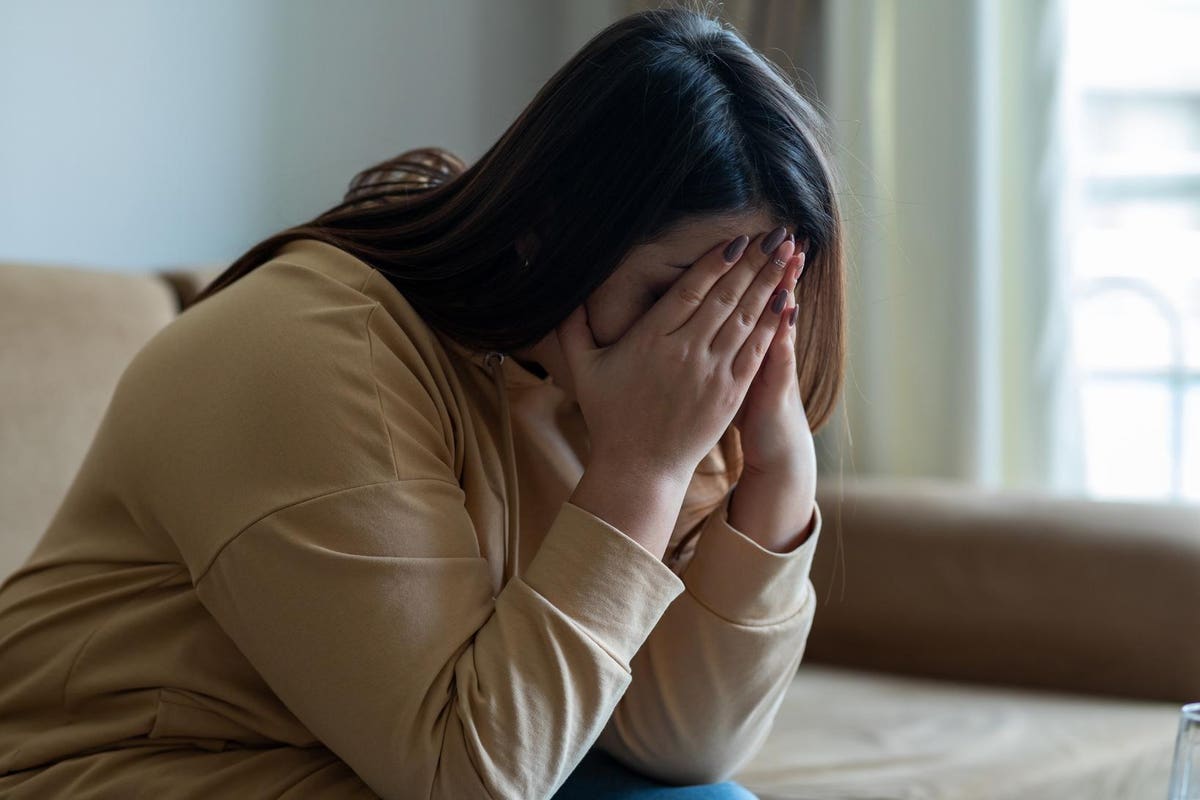 Health and Human Services (HHS) Secretary Xavier Becerra surprised a recent meeting of senior health system officials by saying in his opening remarks that a plane crash had just killed all 200 passengers. He immediately added that it didn’t really happen; he had said it only to illustrate the consequences of a medical error.

The Nov. 14 meeting at which Becerra spoke signaled a renewed HHS commitment to preventing patient harm by launching an “Alliance for Action to Advance Patient Safety.” The Alliance aims to recruit the nation’s largest health systems as participants.

“We lose about an airline full of Americans every day to medical error, but we don’t think about it,” Becerra said. (The department’s strategic plan for fiscal year 2022-2026 actually estimated the death toll at around 550 per day, which would be a very large airliner.) “But the worst part is that it’s preventable. .”

Although the rhetoric of the meeting was catchy and the guest list impressive, details remained scarce. The Alliance is only described in general terms as a partnership between health systems, federal agencies, patients and others to implement Safer Together: A National Action Plan to Improve Patient Safety. Meanwhile, the initiatives that may soon emerge from the White House and Congress could prove the biggest spur to progress.

Still, with an invitation from the secretary, the turnout was impressive. Although names and affiliations were not announced on the webcast, I counted executives from 21 major health systems. Among them were giants such as HCA Healthcare, CommonSpirit Health and Kaiser Permanente. The “launch” did not require a commitment to participate in the Alliance. Instead, he sought input on how HHS could best help health systems meet patient safety goals.

Leaders from the Agency for Healthcare Research and Quality (AHRQ), the Centers for Disease Control and Prevention (CDC), the Centers for Medicare & Medicaid Services (CMS), and the Food and Drug Administration (FDA) were listening with Becerra. HHS posed three questions to the provider panel, with one patient advocate moderating and three other advocates responding to what they heard. These questions are expected to be published shortly in the Federal Register to solicit a wider range of comments.

In a quiet signal, Becerra, who was only supposed to stay for a few minutes, stayed and took notes for over an hour. What emerged was a clear divergence of views.

Many healthcare system leaders have pointed to the safety impact of labor issues, financial stress and the burden of often confusing regulations, all exacerbated by the pandemic. Patient safety advocates, however, have taken a very different tone.

“You focus on financial issues, on staffing,” said Helen Haskell of Consumers Advancing Patient Safety. “But a lack of transparency with patients [when harm occurs] is one of the main reasons why patient safety has not progressed.

According to Lisa McGiffert of the Patient Safety Action Network, “improved safety has been directly linked to transparency” both with patients and internally. She added that “the agencies in this room have countless ways to create accountability” without unnecessarily burdening providers.

“Over the past 20 years, the focus has been on public-private partnership,” said Armando Nahum of Patients for Patient Safety (USA). “Although we have seen some organizations intervene, our system has not. Our federal government has not imposed its own quality standards. We must bring our country to the point where the consequences of not reporting an event or harming a person are worse than the incentives to remain silent.

While Nahum didn’t have the time to trace the policy history, the ghosts of past initiatives inevitably hovered.

In early 2000, President Bill Clinton held a meeting at the White House in reaction to the Institute of Medicine’s blockbuster report that found that 44,000 to 98,000 Americans died each year in hospitals as a result of medical errors. preventable. Clinton called for mandatory reporting of medical errors and a drastic reduction in their prevalence. He also established a center for patient safety in what is now known as AHRQ.

Mandatory reporting never happened and funding for patient safety research stagnated. At $72 million for fiscal year 2022, that equates to less than 40% of pre-pandemic patient net revenue at a single average hospital.

More importantly, research published ten years after the Institute’s report concluded that the death toll had not budged. In response, HHS launched its Partnership for Patients in 2011, eleven years after the White House event.

Gone is any mention of mandatory reporting, replaced by a voluntary effort based on paying an initial $500 million to groups of hospitals to help individual facilities. The overall objective was to reduce readmissions by 20% and “nosocomial illnesses” by 40%. A 2019 progress report found 87,000 lives saved, 2.1 million fewer incidents of patient harm, and nearly $20 billion in savings to government.

But when federal funds dried up, hospital commitment faded. Covid, meanwhile, sidelined many sustained improvement efforts. Rates of some serious infections jumped in 2020 and continued to rise in 2021, albeit more slowly, according to CDC data. In a candid comment earlier this year, senior government doctors concluded that “since the start of the pandemic, the safety of health care in the United States has declined significantly.”

Enter – eleven years after the Partnership for Patients – the National Healthcare System Action Alliance to Advance Patient Safety. This time around, in addition to the mandatory reports, there is no mention of federal funding and specific financial or clinical goals. Instead, there is a promise to create a “learning community”. It was not mentioned at the kick-off meeting that few health systems committed to an explicit goal of zero preventable harm, even before the pandemic.

Meanwhile, important patient safety initiatives are spreading through the White House and Congress. The President’s Advisory Council on Science and Technology (PCAST) heard extensive testimony on patient safety in September and provided recommendations for executive action that could be implemented by the President as early as January.

Separately, an initiative to create a National Patient Safety Council, an independent federal agency modeled after the National Transportation Safety Board, has, according to its supporters, lined up Republican and Democratic sponsors in the House and Senate. Even if the legislation is not enacted, bipartisan support increases the chances of public hearings that shed light on preventable patient safety events.

If these developments materialize, they could prompt health systems to quickly sign up to an alliance that has “action” in its name.

2022-11-17
Previous Post: Why Shuri sees this character on the Ancestral Plane
Next Post: Jamaica’s national bird will soon be on the tail of a Frontier Airlines plane