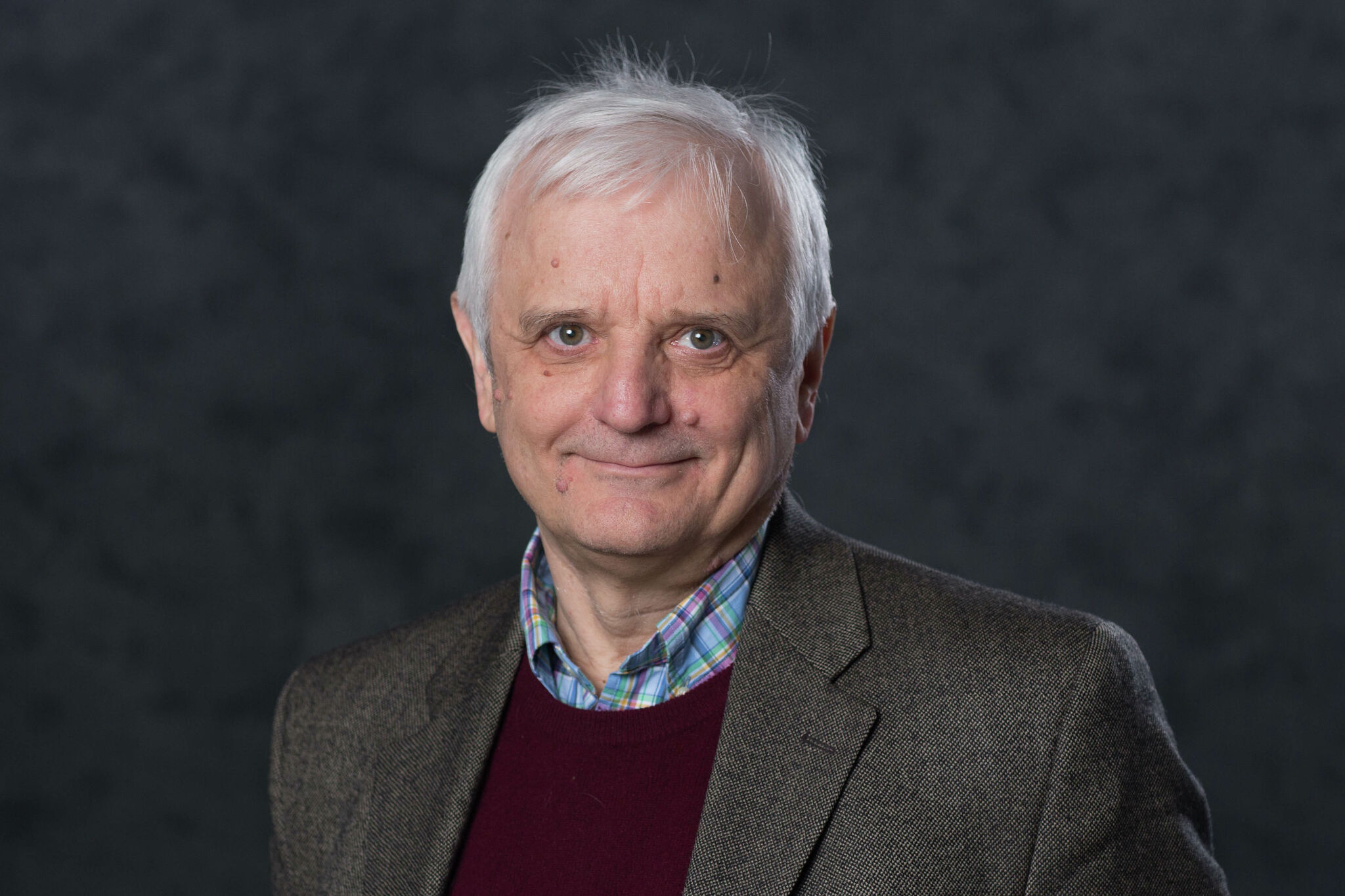 ALBANY – If you’re stuck waiting for a flight delay at an airport – and you think there must be a better way – you’re right.

A computer science professor at Rensselaer Polytechnic Institute says he has developed a system to eliminate 80% of airline delays.

Boleslaw Szymanski, director of RPI’s Network Science and Technology Center, has published an article outlining how to solve the trickiest vacation theft problem.

The center used the delays reported by each airline, the reasons for each delay and what they said were their true costs due to each delay. They determined that airlines could save money — in many cases by cutting costs in half — by using predictive math to plan ahead for where they needed additional planes and crew.

It all started when Szymanski got stranded in Frankfurt, Germany overnight due to a flight delay. He had plenty of time to think about how his situation could have been avoided, and being in Frankfurt inspired him.

“Frankfurt had this fantastic mathematician in the 19th century who calculated how many (soldiers) would die in horse-riding accidents every year,” Szymanski said. “He found out that 14 would die. If we can do it with humans, why can’t we do it with airplanes? »

This began his research into the reasons for flight delays.

“Mathematics helps us, it can predict,” he said. “We have designed a system that allows airlines to make a real-time decision whether or not to send a plane.”

The plan helps airlines place “spare aircraft” at certain airports and have extra crew on call, anticipating that they will be needed.

“We even did the worst-case scenario, each airline for itself, which may be easier initially. Even in this area, it’s still very profitable for them to do it,” he said.

By using the system, 80% of flight delays in the United States in 2016 could have been avoided, he said.

“Not all of them,” he added. “For example, a horrible storm – nothing will help.”

Airlines are already moving planes around to try to reroute in the event of forecast storms, but he said most delays were due to crew or aircraft issues, which could be resolved if there was a additional aircraft and crew ready for seemingly unpredictable repair work or sudden personnel changes. .

It’s not that unpredictable, if you use math at computer speed, he said.

“We have all this data – we can predict the probabilities,” he said.

“We only plug them in when statistics show it would be beneficial to the airline,” he said.

The data collection was also revealing.

“When you see how some airlines are reacting, it’s so irritating,” he said. “People would be much more willing to fly if they knew something could be done about delays.”

But he doesn’t expect airlines to adopt his system to make passengers happier. He thinks the idea of ​​saving money will appeal to them. He wants them to do a full scan and check his program.

“It’s really doable,” he said. “They would see it as a financial advantage.”

Flying from Los Angeles International Airport, Frontier Airline would save the most money with its system, he said. Their average cost per flight would be more than halved. At JFK in New York, Envoy Air would save the most, seeing its costs fall by more than 75%. This is because of the number of delays at these smaller airlines.

But each airline would save money, with an average saving of $750 per flight. It adds up, he noted.

“We would be happy to work with any airline,” he said, adding, “Perhaps we should start with the worst.”