HAVE YOU heard the one about the football legend, the future king and John McGinn?

It looks like the start of a bad joke, but it really is a REAL story.
Rangers icon Coisty delighted Breakfast Radio listeners this morning as he told the incredible story of what turned out to be a remarkable flight to Aberdeen.

The legendary former striker has left talkSPORT co-host Laura Woods stunned as he reveals he had a chance encounter with Prince William on the flight – because the country’s future king STOLEN his plane seat .

That wasn’t all as the pair then found common ground as they struck up a conversation – all about John McGinn!

After flirting with telling the story, Coisty walked away as he recalled the incredible story: “Didn’t I tell you that story?

“I walked in and there was someone sitting in my seat on the flight to Aberdeen. 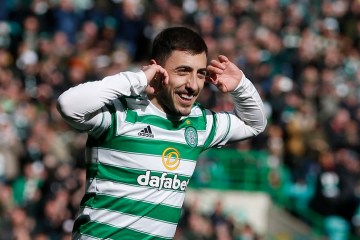 “He turned around and said ‘would you mind sitting behind?’

“I went ‘absolutely no problem’ and sat down and just took the flight.

“When we landed in Aberdeen a head popped through the middle of the two seats and it was Prince William!

“He said ‘thank you very much for that’ and I said ‘oh, no problem at all, sir.’

Woods was suitably stunned by Coisty’s story and said “Wow. Did he recognize you?”

McCoist continued: “We had a little chat about John McGinn and Aston Villa, believe it or not because he’s a Villa man.

“He got down, jumped in a Range Rover and drove off.

“He didn’t even offer to take a taxi – I took a bus to Inverness!”

It’s not the only story from Coisty that thrilled listeners this morning. 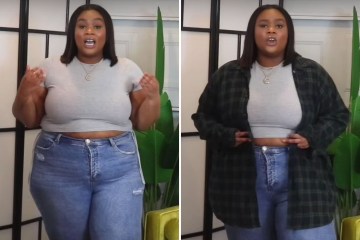 The former forward opened up about his rather unusual vacation plans, revealing he was heading to ALASKA for an “extreme fishing” trip.

Most importantly, he promised to make the most of “Ally Time” while he’s there!