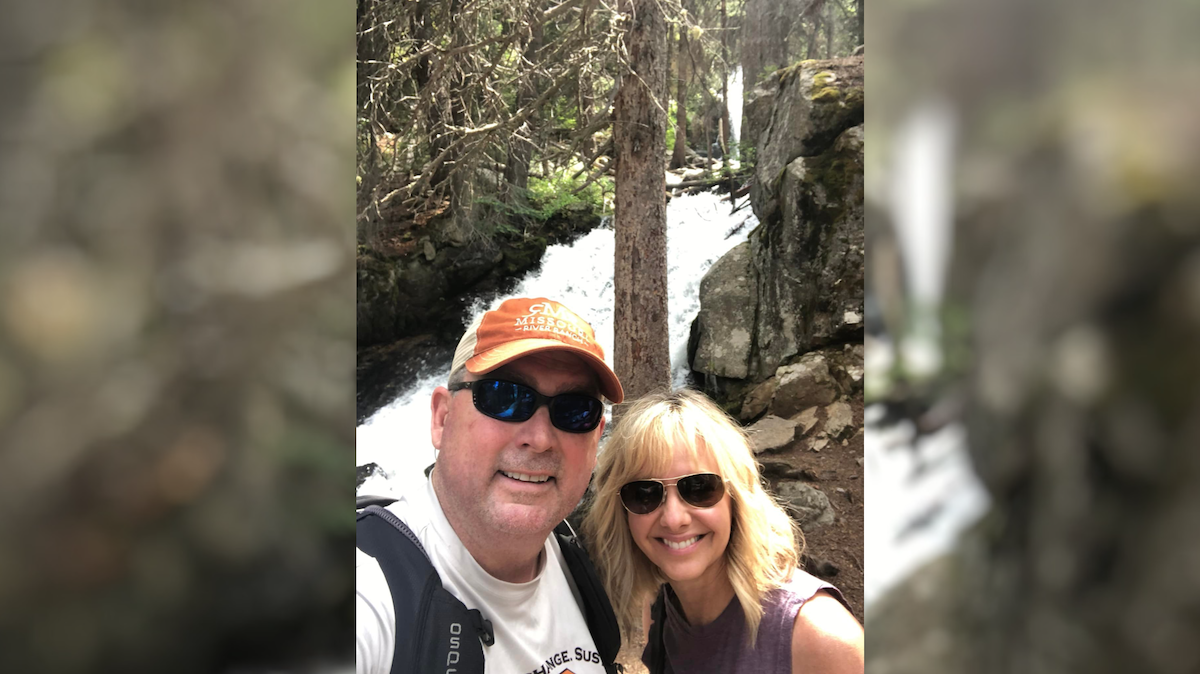 The National Transportation Safety Board this week released its preliminary findings on last month’s plane crash that killed a well-known northeast Georgia couple. Charly and Kelli Schell died when the single-engine six-seater Cessna he was piloting crashed near Buffalo, Wyoming on July 14.

Officials said the Schells were on a personal flight from Powell, Wyoming, to Buffalo at the time of the crash. They left Powell Municipal Airport around noon. The plane crashed about thirty minutes into their flight in a remote area of ​​the Bighorn National Forest.

The report describes the last minutes of the flight:

The accident started a fire that was spotted by US Forest Rangers. Fire crews responding to the wildfire found the wreckage of the plane. It was located in rugged mountainous terrain about 14 miles west-northwest of Johnson County Airport in Buffalo. The wreckage was contained in an area about half the size of a football field and mostly consumed by fire. There are no known witnesses to the crash, the NTSB says.

The wreckage will be moved to a safe location for further examination.

Family friends say the couple were traveling west before the crash.

The Schells owned and operated the Cateechee Golf Club and Conference Center in Hartwell. Kelli was the general manager. Charly ran an investment company. Both were graduates of North Georgia College in Dahlonega. He served as a pilot in the military before becoming a business consultant.

Known for their philanthropy, the Schells started the Toughest Kids charity in Hartwell. The association helps children and families living in difficult circumstances. Donations can be made in their honor through Toughest Kids website.

2022-08-05
Previous Post: Your plane landed safely – thank you FAA bureaucrats
Next Post: At CPAC, Ted Cruz says China shooting down Pelosi’s plane would be ‘an act of war’