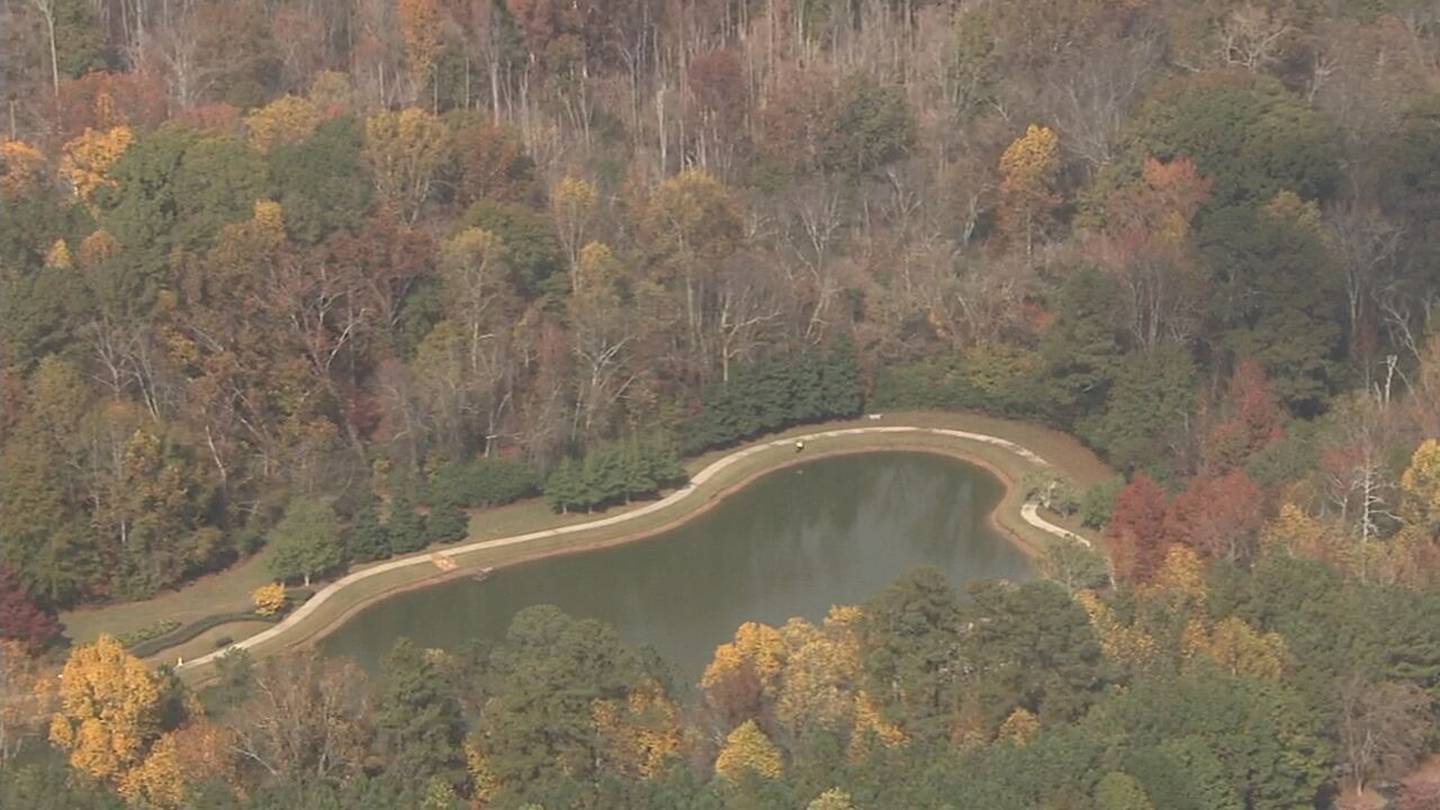 ALPHARETTA — There were no distress calls during the Halloween plane crash that killed two people, Alpharetta’s Department of Public Safety said.

Alpharetta police confirmed there were no survivors after the small plane crashed.

Officials said at 1:15 p.m. Monday, a Beech BE58 crashed into wooded terrain near Big Creek and Rock Mill Park in Alpharetta. The flight plan showed two people on board, flying from Jekyll Island to DeKalb-Peachtree Airport.

The aircraft was cleared for an approach to DeKalb-Peachtree Airport, descended and exited radar. Authorities said a review of air traffic control tapes show the pilot made no distress calls.

The probable cause of the accident and all contributing factors will be included in the final report, which can take 12 to 24 months to complete, officials said.

The NTSB said it would release a preliminary report in two to three weeks containing all of the factual data gathered so far.

Investigators are also looking at radar and weather conditions at the time of the accident. The NTSB encourages anyone who may have witnessed the crash to email [email protected]