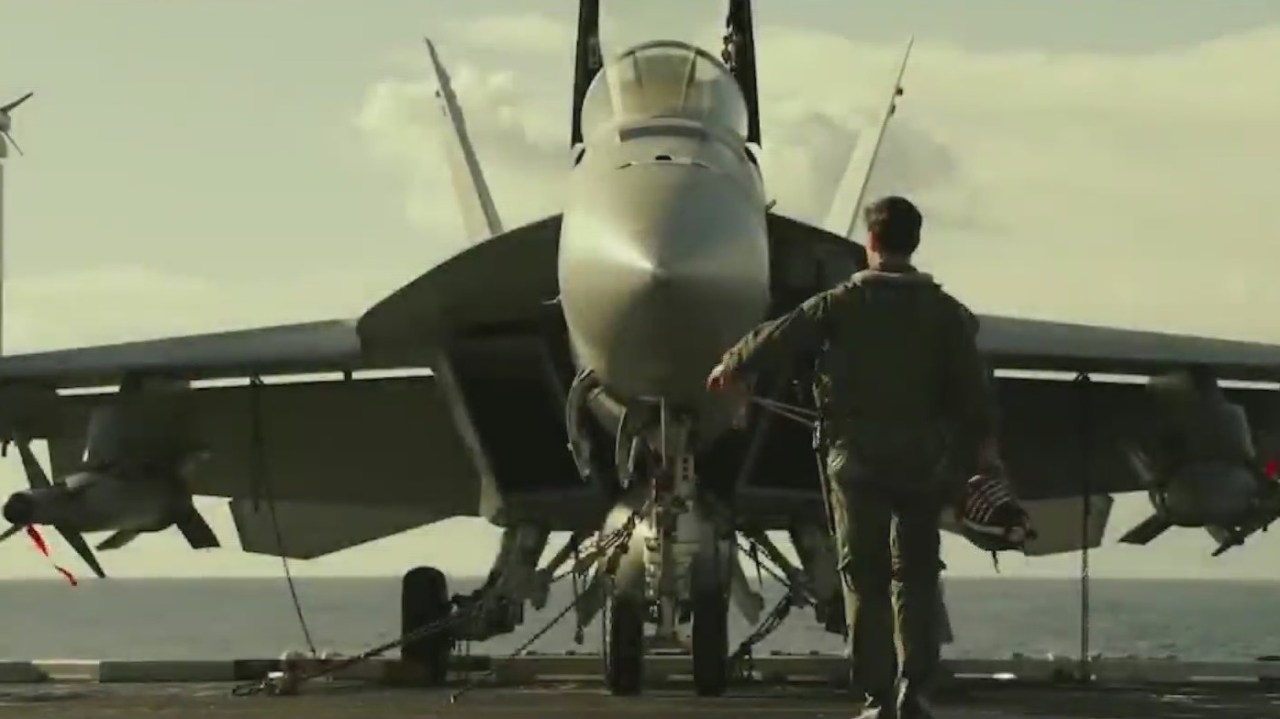 New ‘Top Gun’ movie will feature a jet plane made in St. Louis

ST. LOUIS COUNTY, Mo. — The Super Hornet is the pinnacle of technology, piloted by the US Navy and proudly manufactured here in St. Louis. This jet plane is also the one that Tom Cruise flies in the new film “Top Gun: Maverick” which is being released nationwide.

On Wednesday evening, Boeing employees involved in manufacturing the F-18 jet got a preview of the movie and sat in a simulator to satisfy their need for speed. Tom Cruise takes to the skies again in the new movie ‘Top Gun: Maverick’, taking the highway to the danger zone and piloting the Boeing Super Hornet.

“The star of the movie is Tom Cruise, but after seeing the movie and participating in principal photography, the F-18 is a character,” said Kevin McLaughlin, director of Navy Fighters Boeing. “The Super Hornet is a character and a good one.”

Boeing employees beamed their beauty on the big screen and also had the chance to fly the Navy’s most technologically advanced jet in a simulator.

The company let employees sit in a simulator and try to land their work on an aircraft carrier, before heading to Ronnie’s Marcus Imax theater and seeing the real Super Hornet shine on the big screen.

“It gives me chills every time,” said F-18 production manager Jessica Idleman. “I was like a dazed little kid knowing I was going to be able to watch the movie tonight. Other people who have watched it have told me how amazing it is to see our plane in action and to see this what he can do. It’s going to be amazing. I can’t wait.

This real-life pilot and top gun served as a consultant on the new film which tells a new story some 36 years after original audiences were impressed.

“In the first, there are definitely times when guys like me are like we don’t do that. That’s not how it works or how the class works,” McLaughlin said. been involved in script and plot development and on hand to stay true to naval aviation and training the best guns and how we fly and go overseas.”