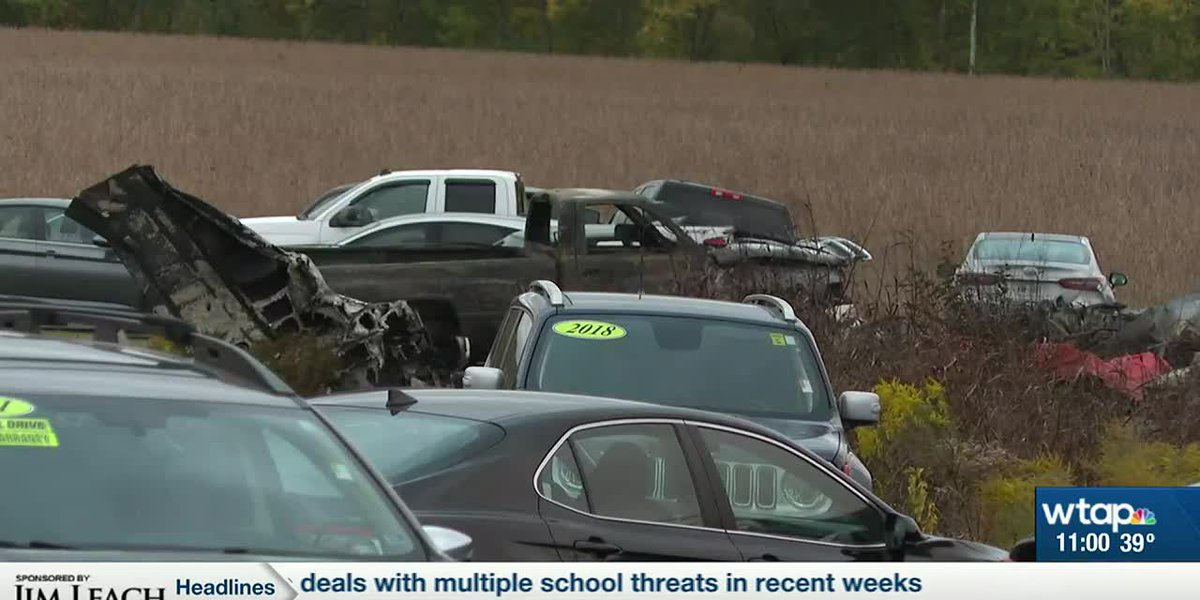 The plane crash claimed the lives of Eric Seevers of Parkersburg, West Virginia, and Timothy Gifford of Orient, Ohio.

According to the report, the flight departed John Glenn Columbus International Airport in Columbus, Ohio at around 6:40 a.m. en route to Mid-Ohio Valley Regional Airport in Parkersburg, West Virginia.

The flight crew acknowledged that the flight was cleared to land on the aircraft’s final approach to Mid-Ohio Valley Regional Airport.

Weather information at the time of the accident indicated that there were pilot reports throughout the area for light to moderate icing conditions and moderate icing AIRMETs.

According to the report, the anti-icing system was consumed following the plane fire; the switches suffered impacts and suffered thermal damage, and it was not possible to reliably determine their position after the impact.

All major components of the aircraft were found at the crash site.

Several eyewitnesses reported seeing the aircraft flying straight and flat before suddenly taking a steep descent and spinning vertically toward the ground. Upon impact, the plane caught fire.

There were no mechanical or engine problems prior to impact with the aircraft.