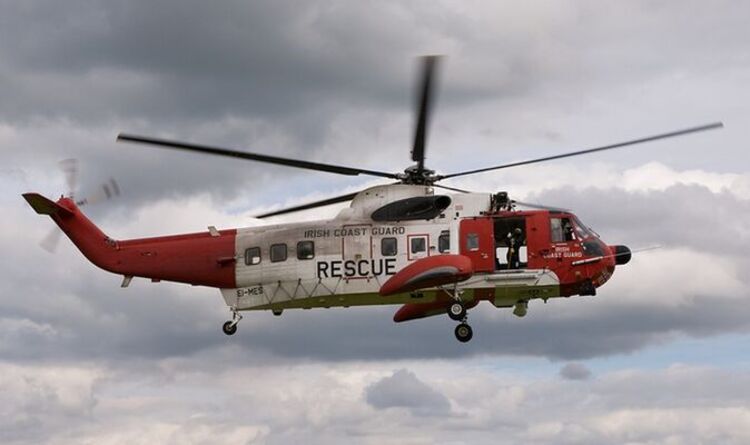 The P-28 plane, which took off from Wellesbourne, Warwickshire, on Saturday was bound for Le Touquet in northern France. A search operation was carried out in the English Channel to locate the missing aircraft.

The French coast guard said the device was “the subject of a worrying disappearance” and that a search for the plane was carried out “all afternoon”.

The Coastguard further said that a Falcon 50 aircraft, a helicopter and a tug that was already at sea were all used in the search operation, along with a British aircraft.

All ships sailing in the area have been asked to look for any signs of the aircraft and to report any sightings to French authorities.

The missing plane took off from Wellesbourne Mountford airfield, near Stratford-upon-Avon, a spokesman for the maritime prefecture in France said.

French emergency services said: “It crashed in UK waters for an unknown reason.

“The British Coastguard launched an operation supported by French planes and boats including the tug Abeille-Languedoc (Languedoc Bee), which was chartered by the French Navy.”

The spokesperson for the prefecture continued: “The search continued throughout the afternoon, without being able to locate any debris or wreckage of the plane.

“In the early evening of Saturday, with no additional elements and the probable area of ​​the disappearance having been the subject of a thorough investigation, the search was suspended.

“They will resume tomorrow morning with a Dauphin helicopter flight.”