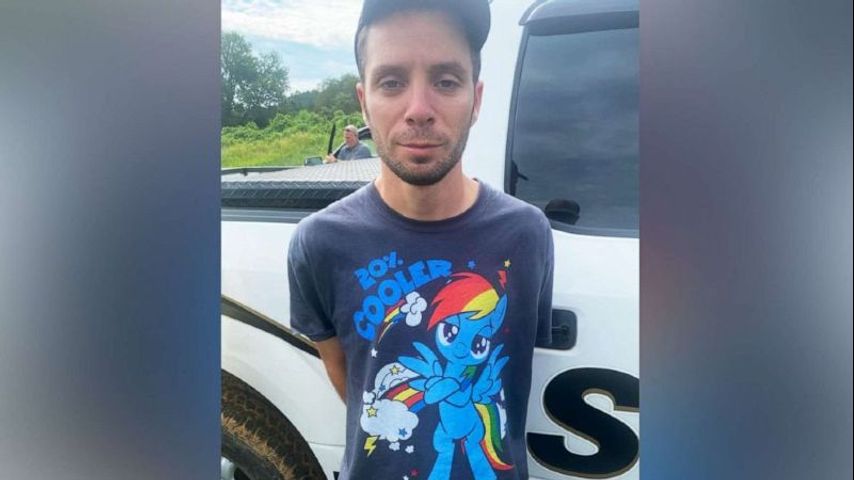 A man is facing federal charges after he allegedly stole a plane and threatened to crash it into a Walmart while flying over Mississippi earlier this month.

According to ABC News, Cory Patterson, 29, was arrested by local authorities Sept. 3 after the small plane crashed into a field after hovering over Tupelo for several hours.

Patterson, an unlicensed pilot, allegedly flew the small plane from Tupelo Regional Airport, where he worked as an employee of Tupelo Aviation, according to the outlet.

On September 3, local authorities charged him with robbery and terrorist threats.

ABC News did not immediately receive a response from Patterson’s attorney to a request for comment on the federal charges.

According to arrest records, Patterson had previously taken flight lessons and claimed to have watched YouTube videos to learn how to fly.

He allegedly called 911 on his cell phone and “threatened to crash the plane” into the Tupelo Walmart, according to an affidavit from an FBI agent.

When the 911 operator asked if it was intentional that he was about to crash the plane, Patterson reportedly replied, “Oh yeah.”

“When asked what his motive was, Patterson said, ‘I don’t want to live anymore and I want to cause chaos while I’m at it,'” the affidavit said.

Police said negotiators spoke to Patterson and were able to convince him to land the plane at Tupelo Regional Airport.

He received “instructions” over the phone on how to land the plane from a professional pilot, according to the affidavit. Patterson was able to lower the landing gear and approached the airport before aborting the landing.

Patterson eventually landed the plane in a soybean field in Ripley, Mississippi, authorities said. No one was injured and only the pilot was on board the plane.

2022-09-18
Previous Post: In 2012, scientists crashed a passenger plane for science and people are afraid to fly
Next Post: Gillier’s lawsuit for fraud on aircraft parts companies moves forward now, evidence of theft disputed