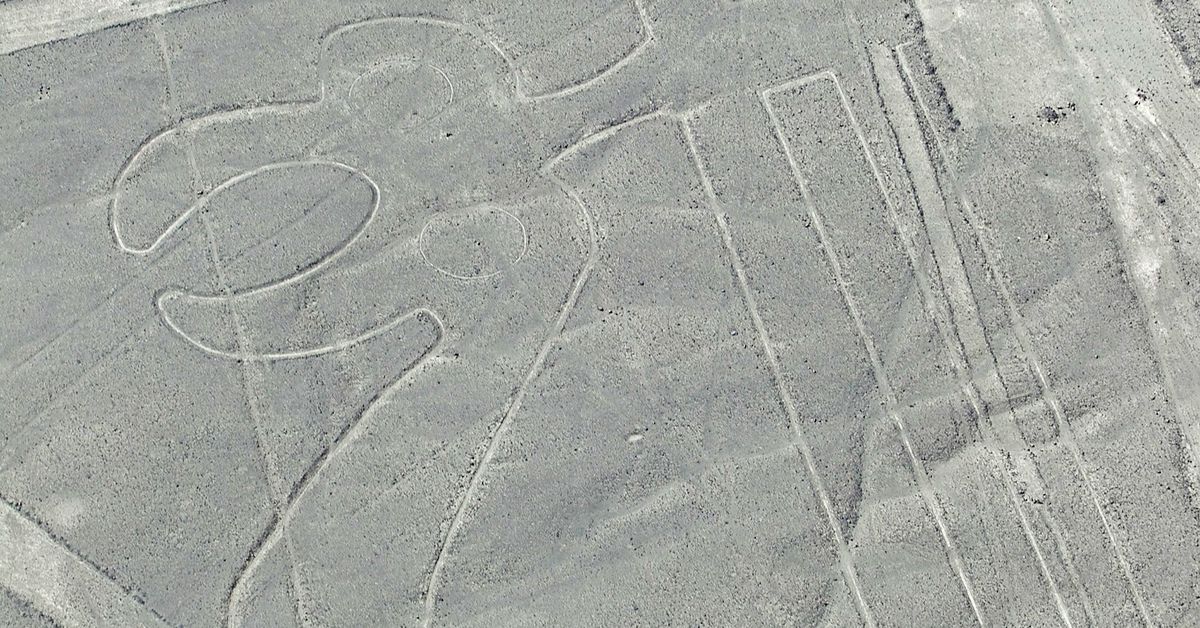 An aerial view of the Parrot Nazca Lines in the Nazca desert September 7, 2010. These ancient geoglyphs, designated a UNESCO World Heritage Site, are a series of enigmatic shapes and lines and stylized figures of animals carved into the desert about 2,000 years ago by the Nazca culture. . REUTERS/Enrique Castro-Mendivil/File Photo

LIMA, Feb 4 (Reuters) – At least seven people have died when a light plane crashed during a flight over Peru’s Nazca Lines archaeological site, local police and the government said on Friday. national.

The Ministry of Transport and Communications said in a statement that the Cessna 207 plane crashed near Maria Reiche Airport in the city of Nazca.

The Nazca Lines, one of Peru’s most popular tourist attractions, is a UNESCO World Heritage Site home to hundreds of gigantic geoglyphs dating back over 2,000 years, showing figures including a hummingbird, a monkey , a spider, a pelican and a whale.

The 400 square kilometer (250 sq mi) protected region, which lies about 450 km south of the capital Lima between the towns of Nazca and Palpa, is often seen by tourists from the sky to get the best view of the huge ancient figures.

Reuters could not immediately reach the Chilean and Dutch embassies in Peru for comment.

2022-02-04
Previous Post: Keegan Messing passes COVID-19 tests, but still not on a plane to the Olympics just yet
Next Post: Canada sends plane with military aid to Ukraine