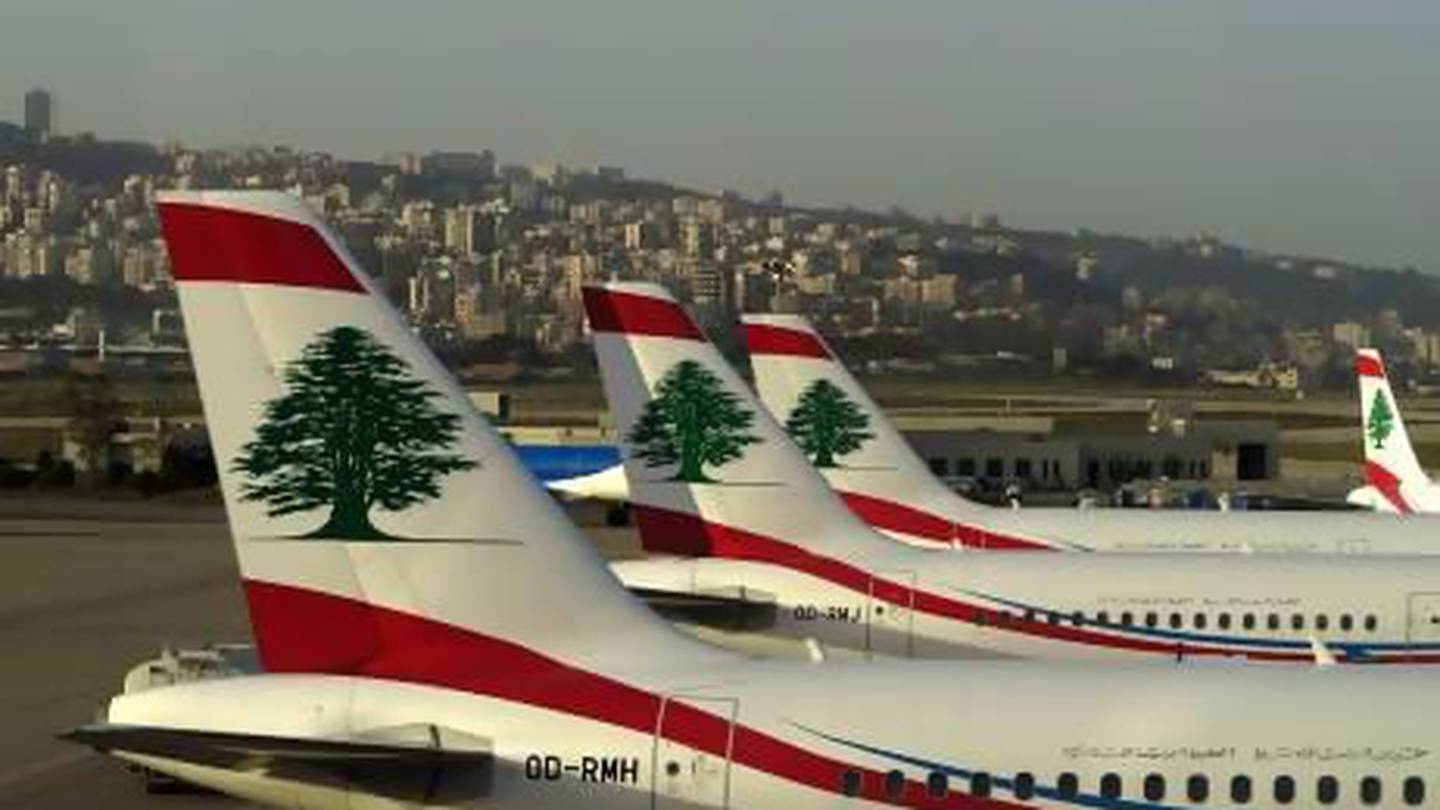 One hundred and forty-five passengers were on board Middle East Airlines flight ME242 when it was intercepted by two F16 fighter jets on August 10, according to the @Intel_Sky Twitter account, which specializes in aircraft tracking and surveillance. The plane was traveling from Madrid to Beirut and was flying over Greece at the time of the interception.

Code Renegade put the Greek authorities on alert following a relevant signal from the NATO Air Control Center in Spain (CAOC Torrejón), to intercept an unresponsive Airbus A321 civil aircraft with 145 passengers on board which had taken off from Madrid and was bound for Beirut. pic.twitter.com/qwecsgpz0v

The pilot, allegedly Abed Al Hout ― the son of MEA’s chairman of the board ― had neglected to tune the radio frequency, causing an apparent inability to respond to air traffic controllers, according to @Intel_Sky, who cited unnamed sources .

In a written statement, the Lebanese Ministry of Public Works and Transport neither confirmed nor denied that Mr Al Hout was piloting the plane.

“The Lebanese aircraft contacted the competent air navigation authorities in Greece twice when it entered Greek airspace, on the usual frequency,” the statement said.

The three pilots in the cockpit of flight ME242 “had all the technical qualifications required to perform their normal duties” and were present in the cockpit throughout the flight, the ministry said.

A Department for Transport representative and the MEA’s public relations director declined to comment except to reference The National to the written declaration of the Ministry of Transport.

According to the order of events in the ministry statement, the Greek warplanes approached the MEA flight to ask if there was an emergency.

“When the answer was no, the commander of the Greek fighter jet saluted the Lebanese aircraft, and the latter continued on its normal course,” the statement said.

The Transport Ministry statement did not provide a reason why the Greek fighter jets approached the Middle East Airlines flight.

The incident has led to some ridicule on social media, with users pointing out the incompetence and nepotism widely and infamously employed within the Lebanese ruling class.

“This huge amount of negligence, nonchalance and irresponsibility is incomprehensible and unacceptable,” @JuliaSamaha2 tweeted.

“NATO should send an invoice to MEA for [the cost of] two F16 flights[s]”, @TKabakji tweeted.

NATO should send an invoice to MEA for the cost of 2 F16 flights.

2022-08-16
Previous Post: Fighter jets scramble after commercial plane bound for Beirut fails to respond to radio messages
Next Post: The reactor of the Zaporizhzhia nuclear power plant is protected and must remain intact even if a plane crashes into it – Authorities