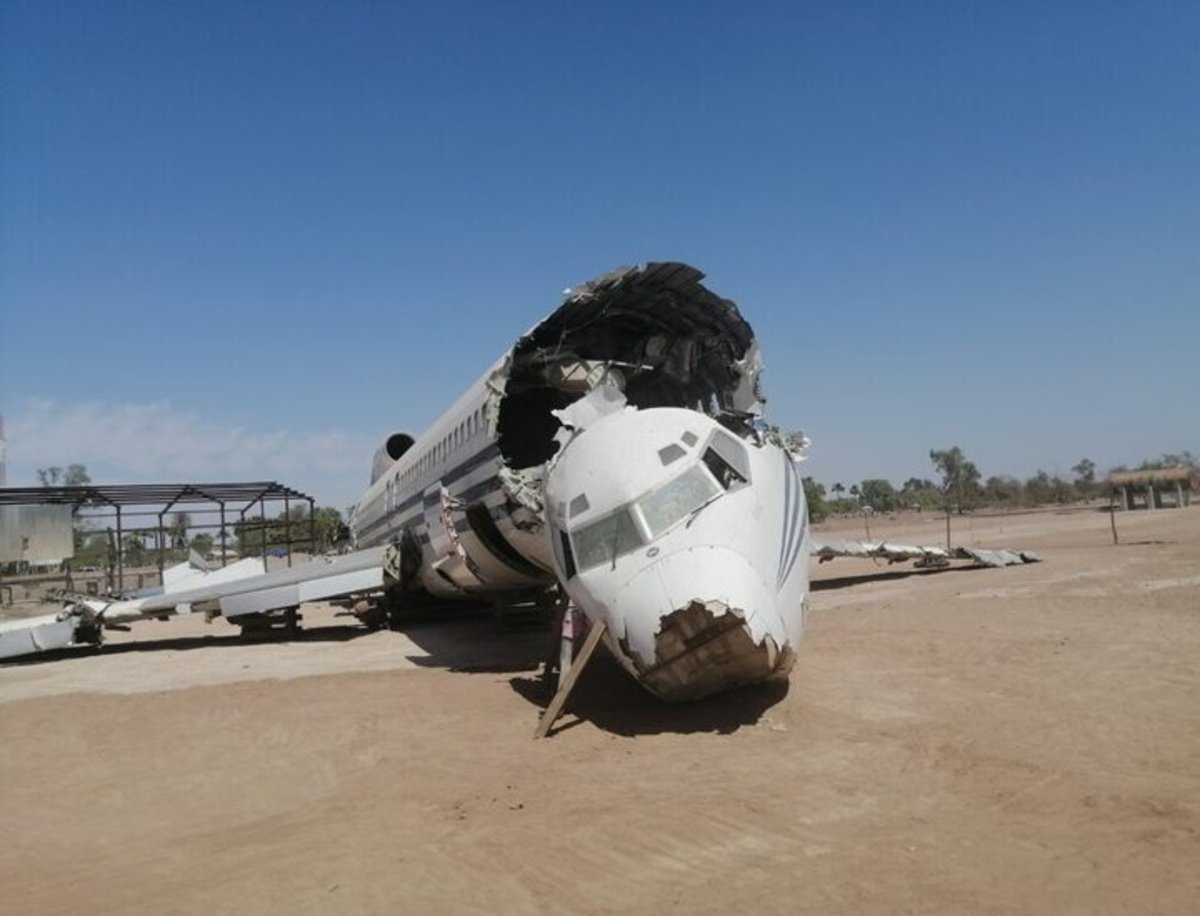 In 2012, scientists crashed a passenger plane for science and people are afraid to fly

What are the best seats on a plane in case of a plane crash? This is the question we have all asked ourselves at some point.

For decades, aviation security has reached stratospheric levels. As a result, it was possible to achieve very low flight accident figures. Although there are thousands and thousands of trade routes every day, the truth is that barely a series of claims are recorded each year. We are undoubtedly facing one of the safest means of transport in the world. Now, if they let you fly whatever part of the plane you wanted, where would you prefer?

This is a question that, traditionally, society has always asked itself. It is true that in most passenger aircraft accidents the entire crew and passengers perish. Nevertheless, not all participants in a flight have the same chances sustain fatal injuries. This question arose a few years ago, even destroying a remote-controlled unit to be able to analyze the incident. Important answers could be obtained after the study.

Let’s see, from a scientific point of view, where we should be to protect to a greater extent our own integrity. Using a 1:1 scale aircraft was used to verify what happens after an aircraft has hovered for a while, which eventually hits the ground. These are the conclusions. Would you have chosen well?

The safest seats in the event of a plane crash

In 2012, a team of researchers decided to carry out a graphic experiment to verify what is the most suitable space to get out unscathed in the event of a plane crash. It is important to note that the tests were carried out with an aircraft that hovered for some distance, but the truth is that, on occasion, disasters have occurred after a sudden drop from height. Anyway, how does a collision of these characteristics come about? Here is an example that was caught on video that year.

In 2012, a group of Mexican scientists intentionally crashed a Boeing 727 to test which seats had the best chance of survival. pic.twitter.com/exwt4bzeT0

The test unit used was a Boeing 727, one of the most used models in commercial aviation. The test was organized by a team of Mexican professionals. The proof has been carried out with a whole series of security measures. In fact, the plane used had a whole measurement team that also included cameras to get information and, of course, a whole series of crash dummies to assess the impact.

As far as control of the aircraft was concerned, only one pilot was used, who took control up to a certain point. After that, he jumped with a parachute before the impact event took place. It should be noted that the impact with the ground happened at a speed of about 225 km/h. Among the conclusions that could be reached is that the rows of seats are, together with the cabin, the worst stops due to their location in the front.

In terms of relative safety, my opinion is that the front of the plane is more vulnerable. Anne Evans, former British air crash investigator

This experience also verified how essential the present position in an emergency is when it comes to sustaining damage. Absolutely, the impact was filmed and, at the same time, very relevant information was collected to improve the aircraft safety systems that were subsequently produced.