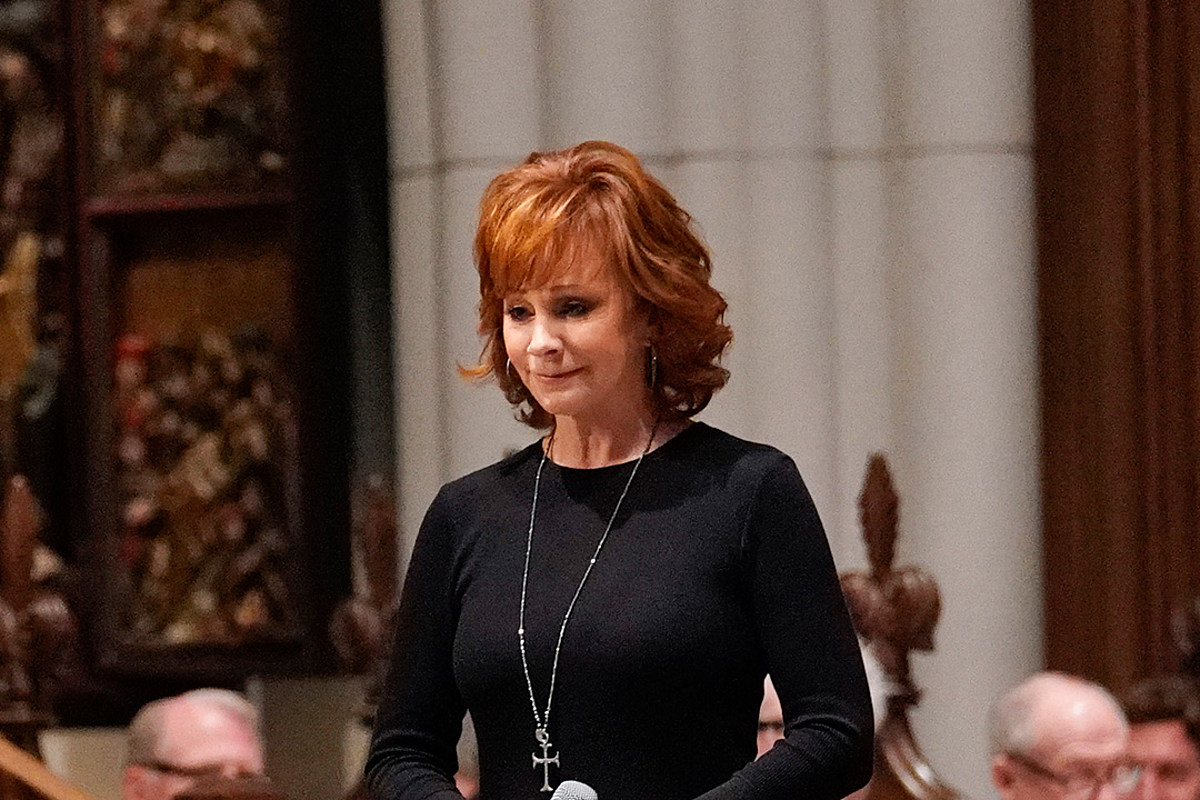 Illness could have saved Reba McEntire from fatal plane crash

Reba McEntire and his team suffered unimaginable loss on March 16, 1991. It was the day a plane crash claimed the lives of seven members of the star’s group, as well as his tour director. But it was just a twist of fate – and a case of bronchitis – that kept the country superstar herself from boarding that plane.

Here’s the storyline: On March 15, McEntire performed a private show in the San Diego, California area for a group of IBM executives. After the show, the team planned to fly from San Diego to Fort Wayne, Indiana, for their next gig. But McEntire was still on the mend from bronchitis, and she chose to stay in San Diego for one night with then-husband Narvel Blackstock and stylist Sandy Spika.

The rest of the crew departed in two planes from a southern San Diego airstrip at 1:45 a.m. on March 16, but they never reached Fort Wayne. The first of two planes to take off crashed into a peak of Mount Otay just east of the airstrip, killing all 10 people on board. These were the tour director, McEntire’s crew and party members, as well as the pilot and co-pilot who operated the aircraft.

McEntire’s illness may well have saved his life that night. If she had felt well enough to travel, there’s a 50/50 chance that she might have been on the crashed plane. But there is another country superstar who also had a near-crash experience with the fatal crash.

One of the McEntire team members killed in the crash was a backing vocalist named Paula Kay Evans, who had gotten a job touring with McEntire’s band. The person she beat for that job? A young star in the making named Faith Hill.