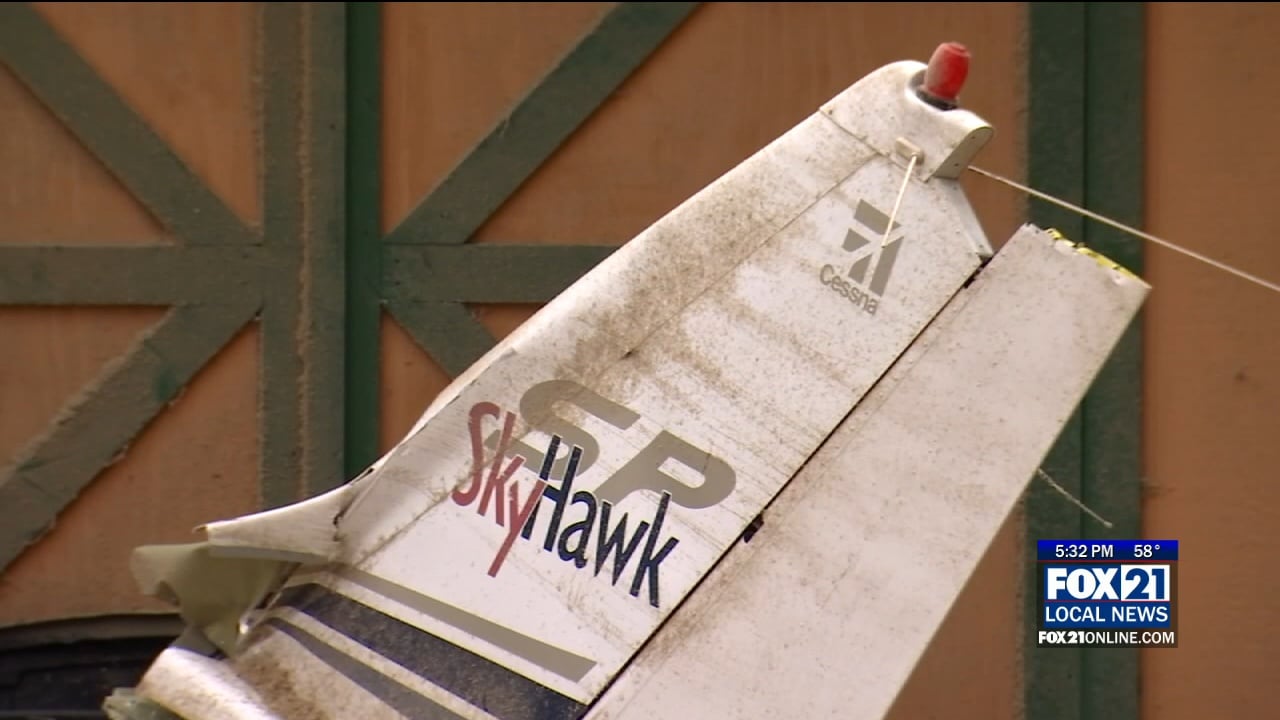 HERMANTOWN: the first results published by the NTSB after a fatal plane crash

HERMANTOWN, Minn. — Initial findings have been released by the National Transportation Safety Board (NTSB) after a plane crashed into a house earlier this month, killing the pilot and two passengers on board.

Jason Hoffman, a Hermantown resident, said he and his wife were both asleep when the plane passed through the second floor of their home, inches from them.

“I found a flashlight and as soon as I turned on the flashlight I realized there was no roof on the house anymore,” Hoffman recounted. “That’s when we started seeing airplane parts that were in our bedroom. Thinking about the hypotheses can drive you crazy, so my wife and I just have to accept what happened and we have luck.

Fortunately, both survived and were uninjured, but all three occupants of the aircraft lost their lives.

Following the accident, the NTSB began the initial investigation.

Although the exact cause is still unknown, the preliminary report describes the moments leading up to the accident, the weather conditions at that time and the condition of the Cessna 172-s aircraft.

According to the report, a witness said that Fretland and the Schmidts, all friends, left the South St. Paul Municipal Airport on October 1.

Fretland then requested an instrument flight rules or (IFR) clearance from the air traffic controller.

According to the findings, it was cleared and given a start frequency and beacon code.

The report says Fretland read the frequency incorrectly and was not corrected by the controller.

That’s when the plane slammed into the two-story house, landing upside down between a parked vehicle and a detached garage.

After the crash, the plane’s engine was evaluated, but the report says no apparent problems were found.

The NTSB says an investigative team will spend the next six to nine months looking into this crash.

A factual report will be completed in approximately 12 months with probable cause determined by the NTSB board.