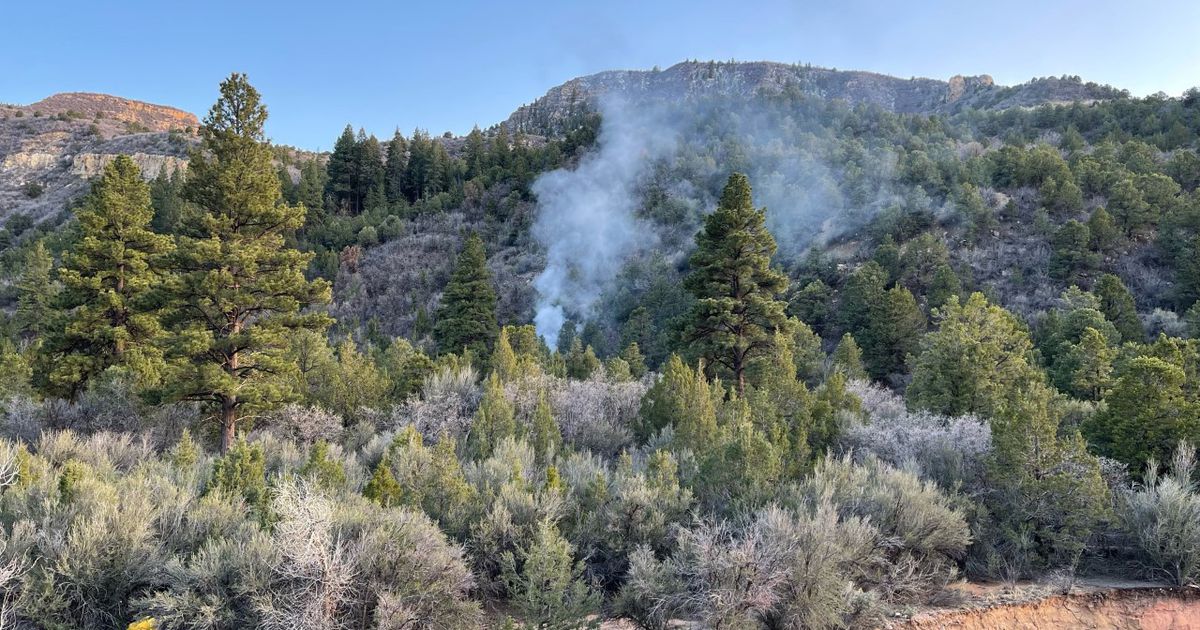 The Iron County Sheriff’s Office released the names of the four victims on Sunday. They are Steven and Lindsay Eatchel from Springville, Thomas Eatchel from Heber City and Danielle Deagostini from Sandy City. Steven Eatchel flew the plane, according to a press release.

“The Iron County Sheriff’s Office wishes to express its deepest sympathy to the family and friend of those who lost their lives in this tragic event,” the office said in the statement.

All four people were pronounced dead at the scene.

The cause of the crash is unknown and is being investigated by the Federal Aviation Administration and the National Transportation and Safety Board.

The plane, a 2004 Diamond DA-40 aircraft, was on a sightseeing tour of Zion National Park and following SR-14 eastbound. The radar lost communication with the aircraft at 6:42 p.m. The aircraft originally departed Spanish Fork Municipal Airport around 2:45 p.m. and was en route to arrive at Cedar Regional Airport around 4:10 p.m.

2022-04-24
Previous Post: Discover the X-59: the supersonic aircraft that could change everything
Next Post: British Columbia family will fly single-propeller plane around the world to help orphans