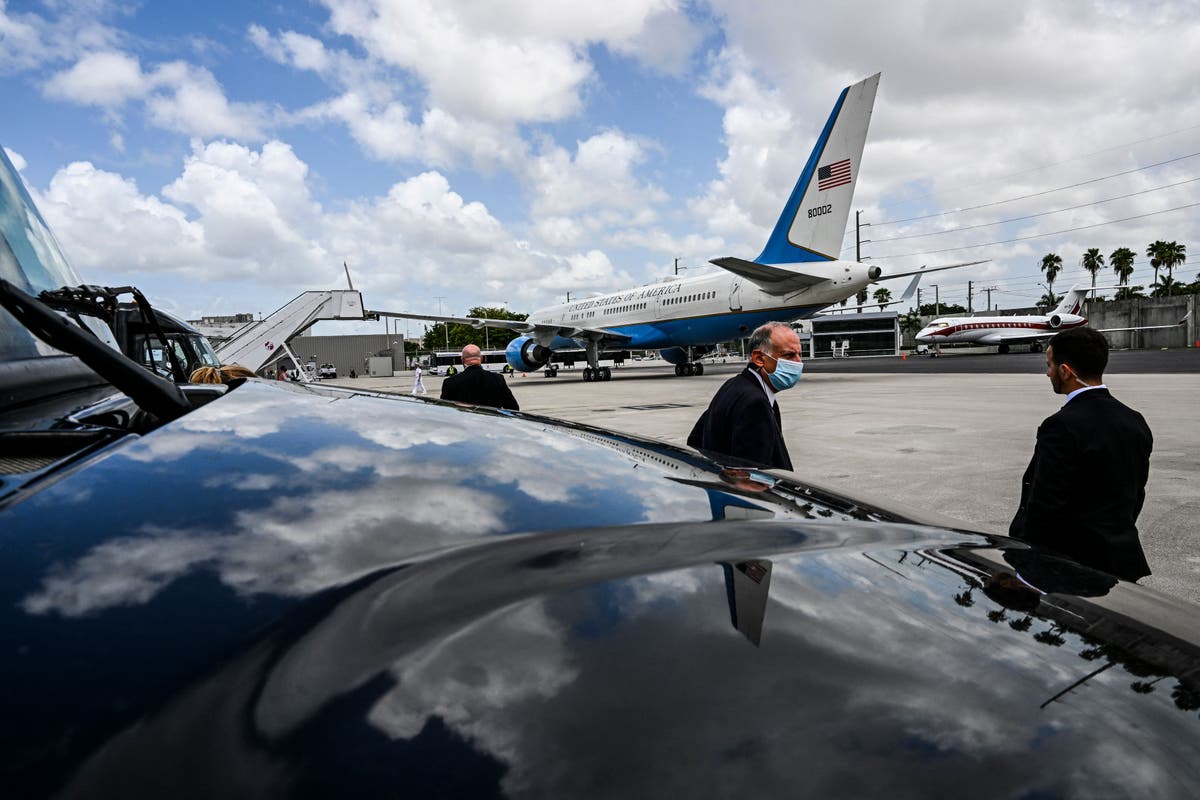 Users received an error message jokingly saying that the website had been “cancelled” the same way a plane might be.

It was clear that the problem was on Flightradar24’s side and resulted from an apparent technical problem.

The outage came amid increased interest in the flight paths of a variety of aircraft.

On the very morning of the outage, users were following a plane that was supposed to be carrying Nancy Pelosi on a controversial visit to Taiwan.

Just before the outage, the Flightradar24 site had highlighted interest in the aircraft, noting that it was the site’s most-watched flight and was watched by 300,000 people.

In response, a user asked if the site was able to handle such interest. “We are monitoring the servers and adding as much capacity as possible,” he said in response.

The flight believed to be carrying Ms Pelosi is still not the most followed on Flightradar24. This record is held by a flight from Berlin to Moscow, which carried Russian opposition figure Alexei Navalny.

Aircraft tracking data has also become a key point of criticism from a number of celebrities. A range of online trackers have used publicly available data to map the private flights of the likes of Taylor Swift, Drake and Kylie Jenner – leading to criticism over the large amount of pollution emitted from their often very short flights .