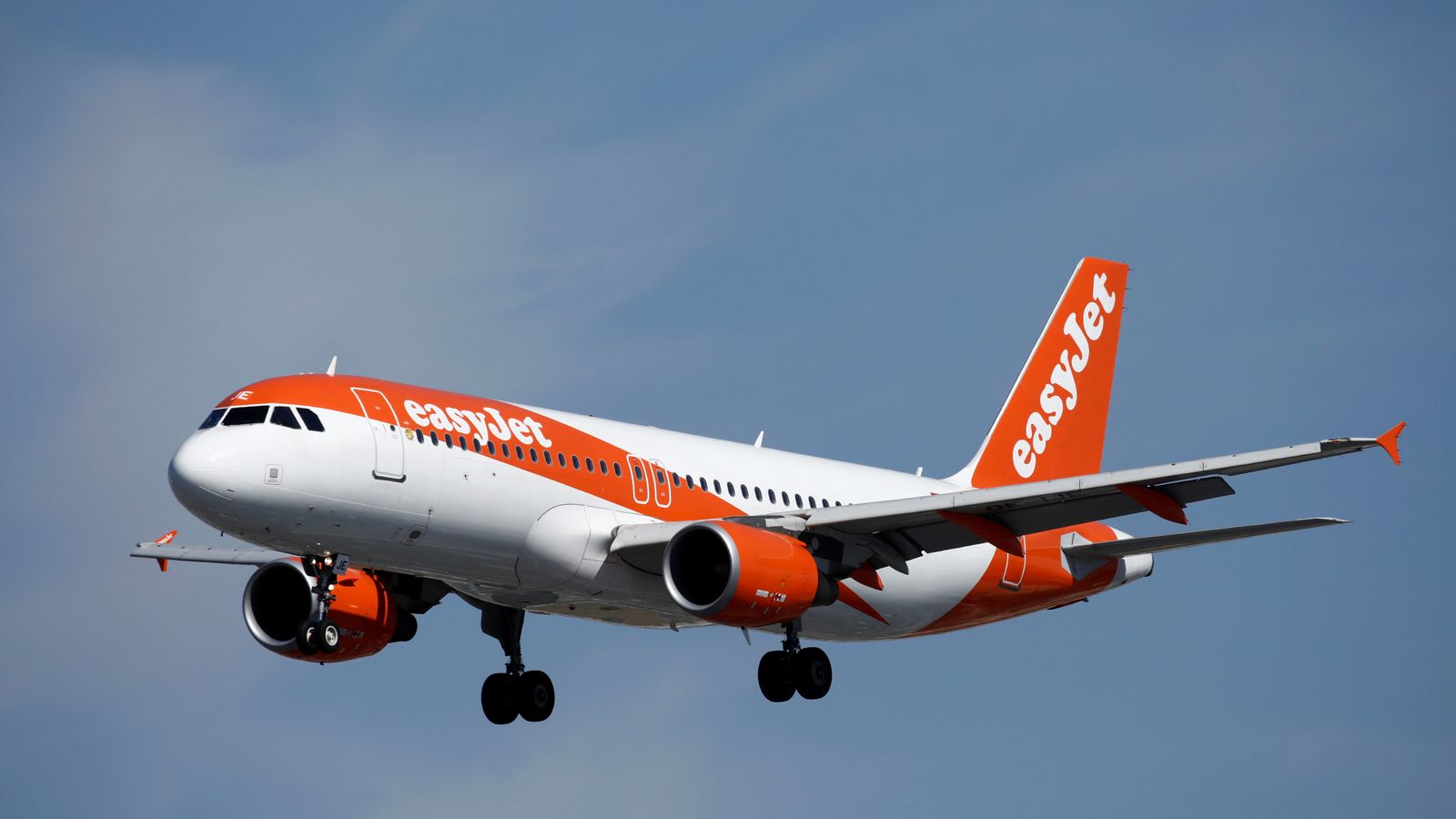 An easyJet plane came within 10ft of a drone and the pilots ‘thought they heard a loud thump’, according to an official report.

The Airbus A320 was flying from Gatwick to the Greek island of Rhodes, when at around 16,000ft in the London air traffic control zone, pilots said an ‘unidentified flying object’ had been ‘spotted coming to them,” the UK Airprox Board said.

The object was described as black and spherical in shape. It was also large enough to allow pilots to “distinguish details of a framed structure at its base”.

Pilots aboard the July 5 flight reported a “very close encounter with a drone” and said it passed “directly under the plane”.

Another report, from National Air Traffic Services, cited what was relayed from the cockpit.

One pilot said: “We almost hit a drone. We’re talking within 10ft.”

They added: “We don’t think we touched it. There was a little noise, we’ll get back to you.”

Once the plane reached its destination, the captain provided a further update saying, “I can confirm that we did not hit the drone.

“He passed very close under the plane, but the thud that the first officer heard was probably coming from the cabin.

“I have been around and confirmed there is no damage and no maintenance action is required.”

Airprox categorized the report as A, meaning there was a risk of collision.

He said: “In the opinion of counsel, the reported altitude and/or description of the object was sufficient to indicate that it could have been a drone.”

He added that the pilot’s account showed that a “certain risk of collision had existed”.

The airline said in a statement: “We are aware of the report and will always fully support any investigation.

“Safety is always easyJet’s top priority and our flight crew acted in accordance with our standard operating procedures to ensure flight safety was not compromised.”