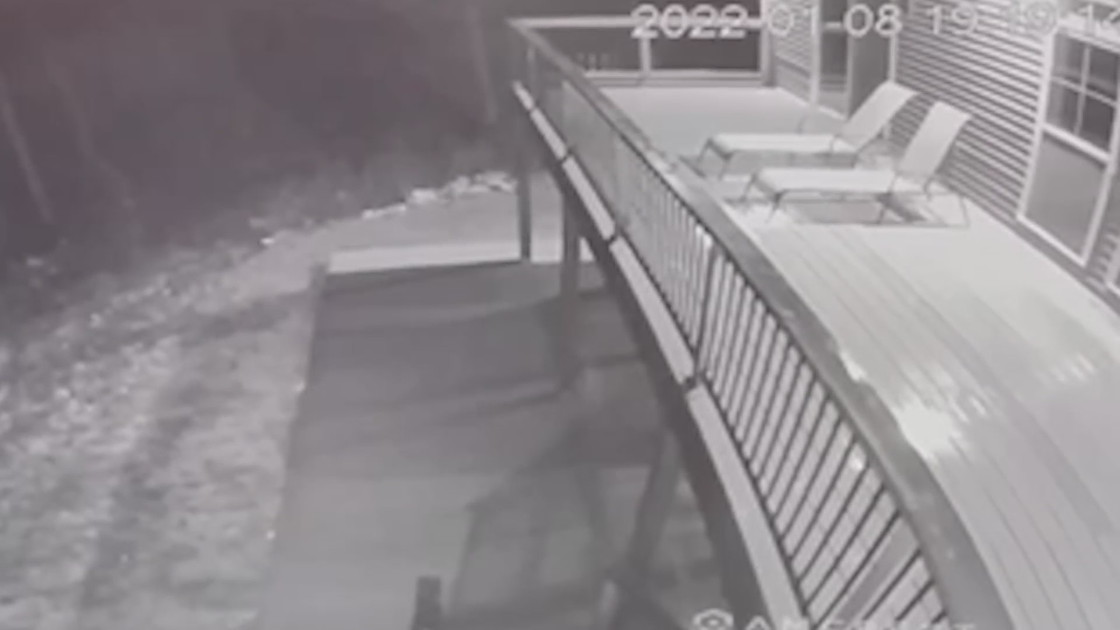 ST. CHARLES COUNTY, Mo. – Investigators confirm that a doorbell camera can help them figure out what caused a fatal plane crash in St. Charles County over the weekend. At a news conference on Tuesday, a National Transportation Safety Board (NTSB) investigator also revealed new information about the final moments of the flight.

The plane had no black box data or cockpit voice recorders, but Automatic Dependent Surveillance Broadcast (ADS-B) data provides valuable information about the flight, he said.

NTSB and Federal Aviation Administration (FAA) investigators will rebuild what little remains of the engines, propellers and avionics of the 1981 Beechcraft Baron twin-engine aircraft.

FlightAware shared its flight-tracking map with FOX 2. It shows the plane taking off as two small bands of precipitation approached Chesterfield’s Spirit of St. Louis Airport at 7:10 p.m. Saturday. The plane then turned around and the flight ended at 7:19 p.m., the official time of the crash.

“There was no distress call,” Folkerts said. “Some communications that we are evaluating give the impression that there was potentially a problem.”

There’s something else investigators are considering: doorbell camera audio from a neighborhood of new homes about a third of a mile from the crash site outside of New Melle. You can hear the plane descend.

“We will have a sound spectrum analysis performed on the doorbell video,” Folkerts said. “We are looking to try to prevent the next tragedy.”

Trending: 15 years since the ‘Miraculous of Missouri’: how two kidnapped boys were found

Investigators identified the pilots as George King, 55, of Westerville, OH, near Columbus; and Amanda Youngblood, 35, of Huber Heights, OH, near Dayton. Both were killed. They were flying for Airnet II, a Columbus company. Its website indicates that the company specializes in the transport of potentially dangerous goods. This plane was empty. Experienced pilots were certified for “instrument flight” in poor weather, Folkerts said. They were heading to Denver for a pickup and back to St. Louis. The aircraft made the same flight six days earlier.

Ice wasn’t a factor, Folkerts said, but the weather still could have been. This certainly hampered the search for the wreckage.

“The weather was bad. It’s very hilly terrain. It was off the roadway. It was really rough. There was no fire,” the county police chief said. of St. Charles, Kurt Frizz.

It took searchers almost two hours to find the wreckage in the rough terrain. The closest freeway was the F freeway.

The NTSB plans to release a preliminary report within two weeks.