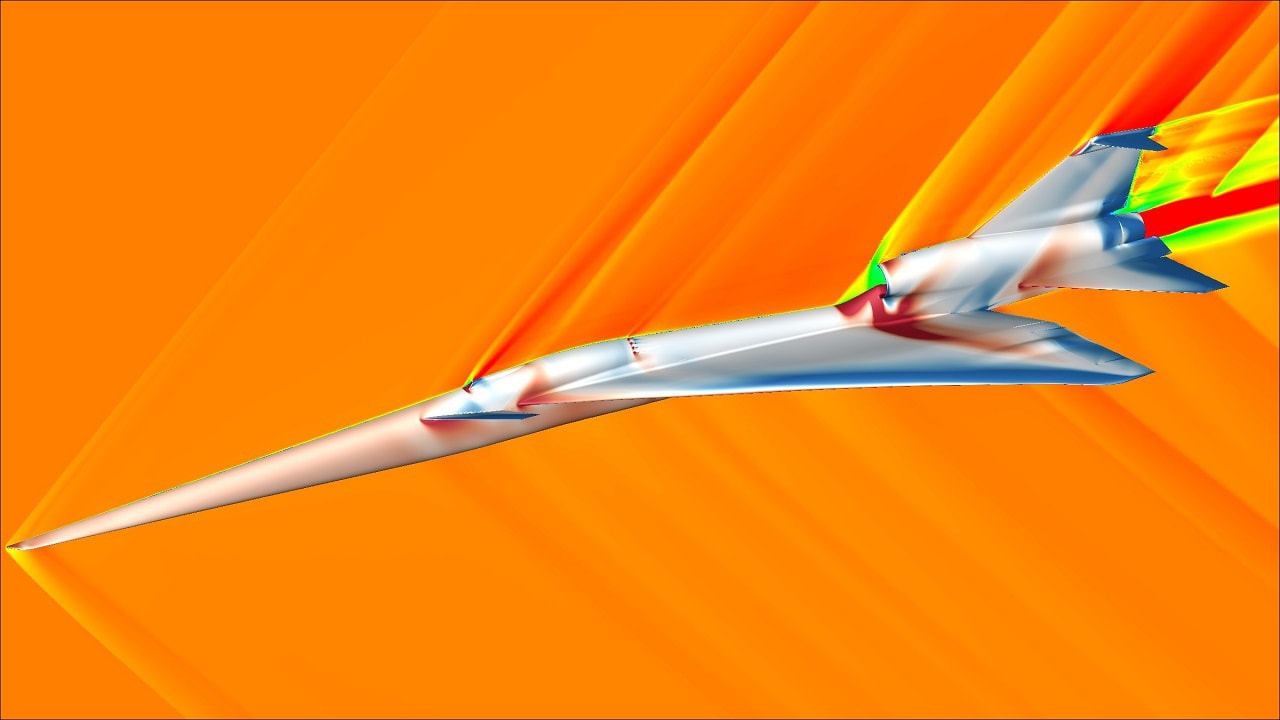 Discover the X-59: the supersonic aircraft that could change everything

This week, NASA’s X-59 Quiet SuperSonic Technology (QueSST) research aircraft returned to Lockheed Martin Skunk Works facilities in Palmdale, Calif., after completing a series of ground tests in Fort Worth, Calif. Texas. The experimental aircraft was developed by Lockheed Martin as part of NASA’s Low Boom Flight Demonstration mission, which will test technology designed to reduce the typically loud sonic boom that occurs when an aircraft flying at supersonic speeds to a faint thud that is heard by people on the ground.

The advanced X aircraft will begin flying over communities around the United States beginning in 2024. NASA’s goal is to collect and provide data to US regulators to help set a noise standard acceptable commercial supersonic aircraft and to lift the ban on commercial supersonic travel over land, which could significantly reduce flight times across the country.

During its recent stay at Lockheed Martin’s facility in Texas, structural and fuel calibration tests were performed on the aircraft in preparation for final integration and taxi testing at Palmdale.

The final ground tests of the X-59 were conducted to ensure the aircraft’s ability to withstand the loads and stresses of supersonic flight – or at speeds above Mach 1. During the tests, the fuel systems of the X-59 were also calibrated and tested. at Lockheed Martin’s Ft. Worth the facilities. As the plane was not actually flying, tests were carried out with the plane sitting on hydraulic jacks connected directly to the structure

Additionally, since the plane could not fly to the facilities, there had been logistical challenges just to complete the tests. While the plane was built in California, it had to be shipped by truck to Texas in December.

“Our Texas site has existing facilities to perform the types of testing needed. It would have been expensive and time-consuming to design and build them from scratch in Palmdale. But in Fort Worth they have the perfect facility with a full control room and all the necessary support equipment to perform these tests very efficiently,” explained Mike Buonanno, one of the Lockheed Martin aerospace engineers involved. in the program.

Ground testing was then completed at the aerospace giant’s facility in Fort Worth, the same where the F-16 Fighting Falcon was built for many years. Test equipment for this aircraft is still available, but required some modification to handle the X-59’s longer nose compared to the F-16. As one of the X-59’s most recognizable features, the aircraft’s nose is nearly a third of the airframe’s length and will be critical in shaping shock waves during supersonic flight, resulting in silent sound bangs instead of loud sonic booms.

“Our people in Fort Worth were able to touch down the moment the plane arrived from Palmdale,” Buonanno continued.

Now, with its return to California, the X-59 will undergo further ground testing as it nears full development completion and continues to progress toward its first flight.

Today’s editor for 1945, Peter Suciu is a Michigan writer who has contributed to more than four dozen magazines, newspapers, and websites. He writes regularly on military hardware and is the author of several books on military headgear, including A Gallery of Military Headdress, available on Amazon.com. Peter is also a contributing writer for Forbes.