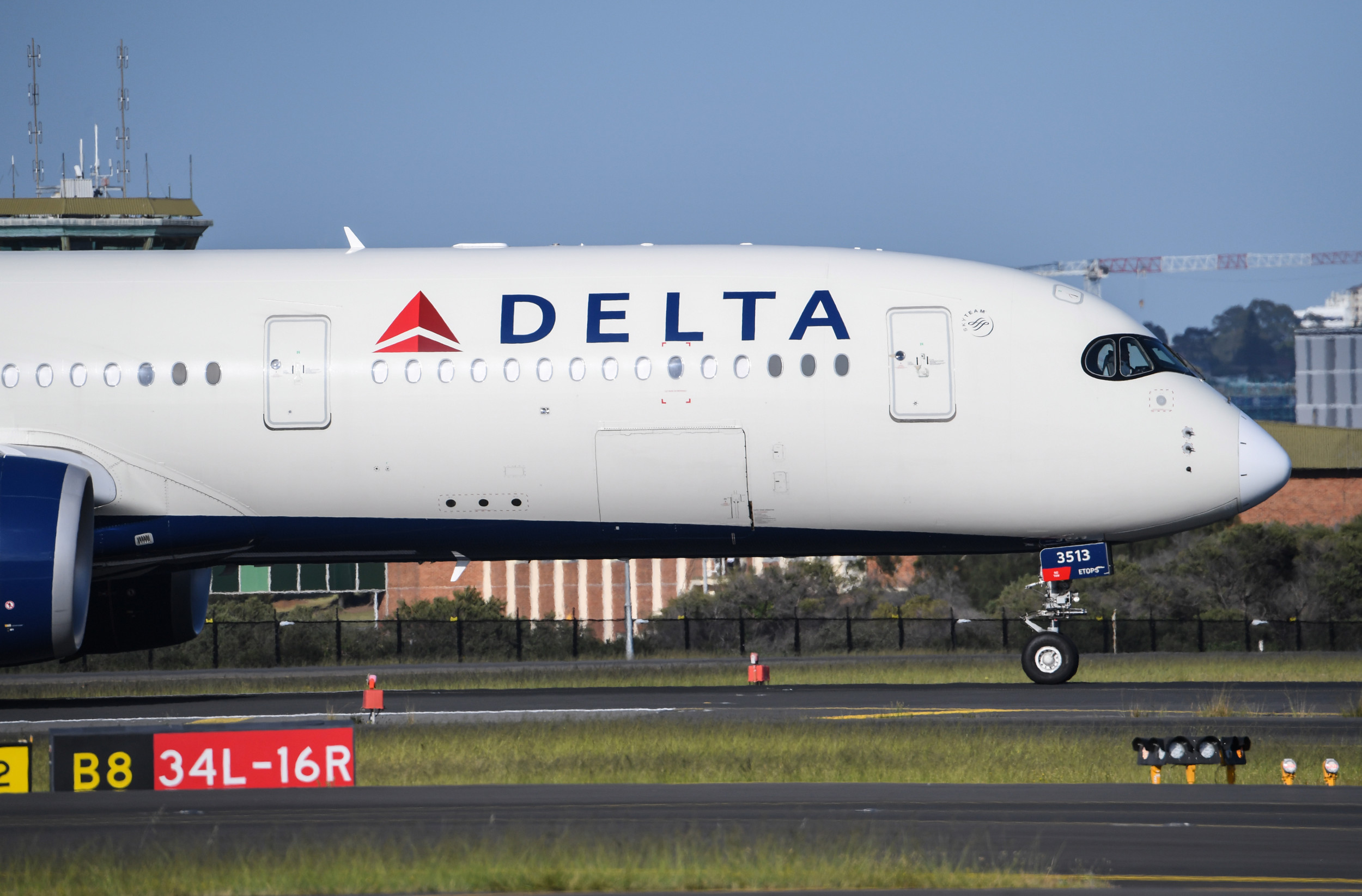 A man has been arrested and faces federal charges for allegedly trying to open the emergency exit door of a mid-flight Delta plane, according to the FBI.

Michael Brandon Demarre, 32, of Portland, was charged with threatening to interfere and interfere with a flight crew and flight attendants.

The FBI Portland Twitter page shared this information on Tuesday.
and posted a link to a press release from the United States Attorney’s Office for the District of Oregon.

The tweet read: “Michael Brandon Demarre of Portland is facing federal charges after attempting to open an emergency exit on a commercial flight from Salt Lake City, Utah to Portland.”

“According to court documents, on February 11, 2022, while on a Delta Airlines flight from Salt Lake City to Portland, Demarre attempted to open the aircraft’s emergency exit door while he was in flight,” he said in the press release.

Witnesses told police that Demarre removed the plastic covering the emergency exit handle and pulled it with force.

A flight attendant then asked Demarre to pull over and move to the rear of the aircraft. Demarre complied and was physically restrained by the flight crew, according to the news release.

When questioned by authorities, when the plane landed, Demarre told officers he had intentionally tried to create a disturbance.

He said he did it so passengers would check him in and allow him to share his views on the COVID-19 vaccine, according to a FOX 13 report.

Demarre appeared in federal court on Monday before a U.S. investigative judge and was ordered to be detained pending further court proceedings.

This case is being investigated by the FBI with the assistance of the Portland Police Department.

In early February, Delta Air Lines CEO Ed Bastian called on the US government to introduce a nationwide no-fly list for unruly passengers.

Bastian sent a letter to Attorney General Merrick Garland hoping to see a change in the way airlines can treat passengers.

This “no-fly” list would prevent passengers found guilty of onboard disruption from flying on any commercial airline.

“[This] will help prevent future incidents and serve as a strong symbol of the consequences of not following crew member instructions on commercial aircraft,” he wrote.

Bastian said Delta has placed nearly 1,9,000 people on its own “no-fly” list for those who have refused to comply with new COVID-19 requirements. He also submitted the names of more than 900 banned individuals to the Transportation Security Administration for civil penalties.

In addition to this, Bastian has already called on other airlines to share their no-fly list of unruly passengers with his airline.

“[This will ensure individuals] who have endangered the safety and security of our people do not continue to do so on another carrier.”