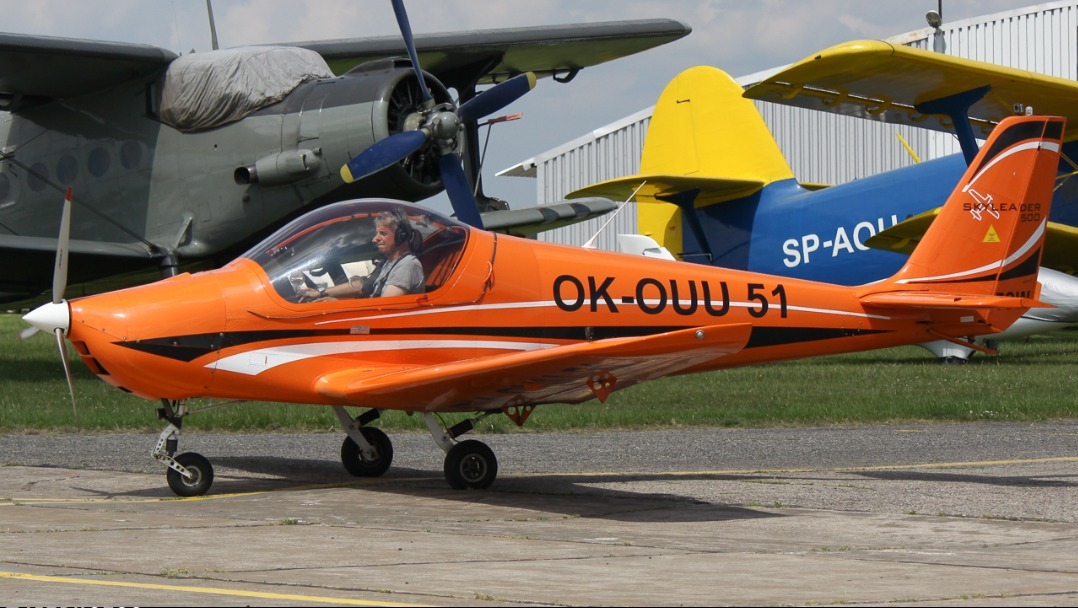 Czech aircraft manufacturer plans to establish manufacturing base in Tanzania

Dar es Salaam. Skyleader, a Czech aircraft manufacturer, plans to establish its African manufacturing base in Tanzania, The Citizen can explain.

A credible and knowledgeable source told this newspaper yesterday that the company is in talks with Tanzania to establish the Skyleader 500 ultralight aircraft manufacturing plant in the country.

“The investor has shown interest in establishing its base in the coastal areas. In this case, the company is likely to set up its factory in the Mtwara region,” the source revealed.

Aviation experts who spoke to the document yesterday hailed the move, saying it would be a catalyst to bring the aviation industry to the top.

An aviation expert with around 48 years of experience, John Njawa, said: “If what they produce meets international requirements, it will act as a catalyst for the growth of the aviation industry.

In addition, added Mr. Njawa, who is the former Director of Safety Regulation of the Tanzania Civil Aviation Authority (TCAA), it would create job opportunities.

His sentiments were echoed by another aviation expert with 23 years of experience, Mr. Jimray Nangawe, saying that locating the manufacturing plant here would promote job creation and technology transfer.

This, he said, would pose a challenge for Tanzania to begin carrying out aircraft certification — a means by which aviation authorities indicate that a product or modification of a product is approved.

“Currently we only do type acceptance because we haven’t developed the capability to do certification,” said Mr. Nangawe, the former head of network planning and strategy at Precision Air.

However, he warned that the country must be passionate about negotiating trade so that it can get its share of the benefits it deserves.

Good politics and a good political system in Tanzania, he said, could give Skyleader a better chance of winning the deal.

“I hope Skyleader can capture a big market in the EAC (East African Community) as well as in the western part of Africa,” Amani said optimistically.