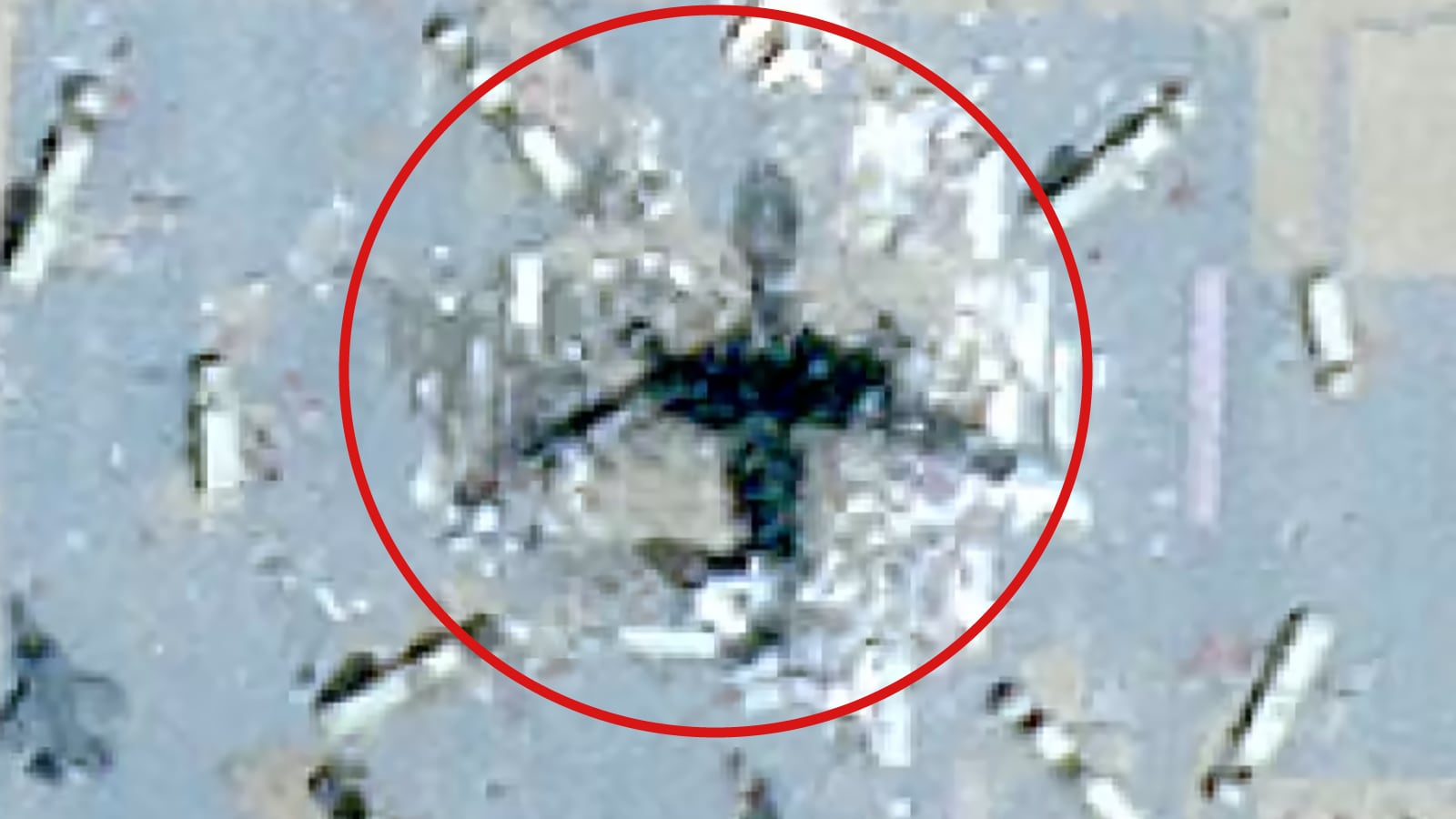 China destroyed the object it built months ago that resembled the Japanese Self-Defense Forces (SDF) plane in a desert area in Xinjiang, the Nikkei Asia news agency reported. The report researched images clicked by satellites with experts and came to the conclusion that the object was used as a prop for missile attack training on hypothetical Japanese targets.

Earlier in May, Nikkei Asia reported that China conducted a drill in the object that resembles the Japanese Air Self-Defense Force’s Airborne Warning and Control System (AWACS) E-767 aircraft ( JASDF).

A PlanetLabs photo released July 13 shows the object was destroyed. Previous photos, including one from July 2, showed the object intact. The destroyed object was seen with debris and black burn marks.

Jeffrey Lewis, a professor at the Middlebury Institute of International Studies who also specializes in satellite photo analysis, said it could have been caused by a ballistic missile test. Tom Shugart, another expert who is a deputy senior fellow at the Center for a New American Security, also said a missile could have been used to destroy the object that mimics the Japanese AWACS aircraft.

He said that if the dummy target was built for the purpose of seeing if a missile warhead can recognize and hit specific high-value aircraft, the test is likely to have passed.

“The deployment of such a weapon could improve the PLA’s ability to hit key aircraft like the E-767,” Shugart was quoted as saying by Nikkei Asia.

Some experts disagreed. Speaking to the news agency, Kiyofumi Iwata, former chief of staff of Japan’s Ground Self-Defense Force, said the structure could have caught fire.

The plane is essential to Japan’s defense and will be essential for the United States and its allies if China decides to make a move towards Taiwan. The AWACS aircraft, four of which in Japan are stationed at Hamamatsu Air Base, have rear-mounted radar to detect distant enemy aircraft and missiles. It also acts as a mobile command post for fighter aircraft and is the key to air superiority in wartime.

There are fears that China may also use the fictitious structure for military training. There were also structures resembling USS warships in the Xinjiang area.

(with contributions from Nikkei Asia)

2022-07-16
Previous Post: Lisandro Martinez, bound for Man Utd, spotted on a private plane with medical attention ‘within the next 24 hours’ | Soccer | sport
Next Post: Your plane based on your zodiac sign