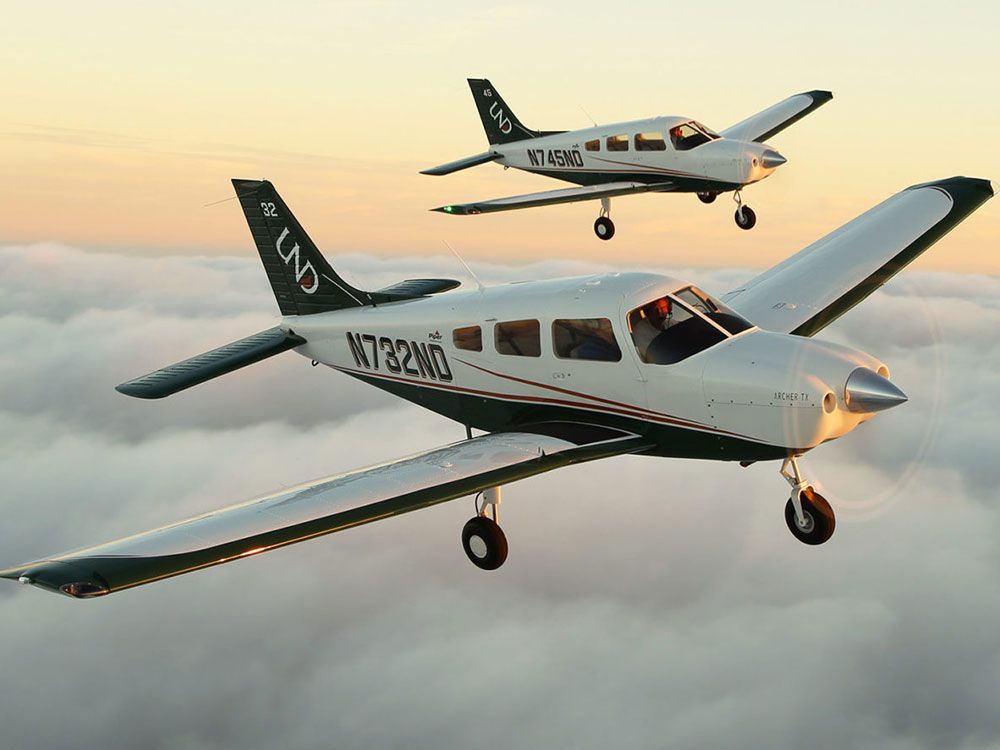 Montreal-based CAE Inc. has announced that it will partner with Piper Aircraft Inc. to electrify the Piper Archera well-known single-engine aircraft.

CAE, which provides training services to aircraft manufacturers and airlines, uses the Piper Archer aircraft in its training fleet. The company said July 19 that it plans to convert two-thirds of its Piper Archer fleet to electric models and develop a program that will train pilots to operate electric planes. To this end, CAE and Piper Aircraft will develop a “conversion kit” that will make aircraft, which are normally gas-powered, electric.

“The development of this technology is a first for CAE,” CEO Marc Parent said in the release. “CAE is uniquely positioned to make electric flight a reality in our flight schools and beyond. »

The Piper Archer is one of a family of two- to four-seat light aircraft built by Piper Aircraft, and is “one of the most recognized single-engine four-seat aircraft available to the private owner today”. according to Piper’s website. The plane starts at US$449,803.

The partnership symbolizes a broader trend towards the electrification of the aviation sector, which releases a billion tons of carbon dioxide in the atmosphere each year. This figure is expected to triple by 2050, as airlines around the world strive to offer emission-free commercial flights. United Airlines Inc. should be the first major airline will launch electric commercial flights in 2026. Denmark and Sweden plan to make all domestic flights fossil-free by 2030. In Canada, CAE is leading the charge and became the first Canadian aerospace company to become carbon neutral in 2020, according to a press release.

Electrifying the Piper Archer won’t be easy. Electric batteries are not yet as energy dense as fuel, so many batteries would be needed to generate a comparative level of power. The weight of the batteries could make planes less aerodynamic.

“Piper Aircraft is focused on aviation’s commitment to reducing greenhouse gases,” CEO John Calcagno said in the press release. “As such, we look forward to working with CAE on the integration of an electric propulsion system for the Piper Archer. »

The development of the electric conversion kit is part of a larger $1 billion project between CAE, the Government of Canada and the Government of Quebec, aimed at developing “aviation and cross-industry digital technologies of the future”, says the press release.

“CAE understands that the aerospace industry must move to reducing its environmental footprint through new technologies,” Pierre Fitzgibbon, Quebec’s Minister of Economy, said in the release. “This is the type of project we intend to support so that they can develop innovative solutions that will make air transport more electric.”

Sign up to receive the best daily stories from the Financial Post, a division of Postmedia Network Inc.

The next issue of Financial Post Top Stories will soon be in your inbox.