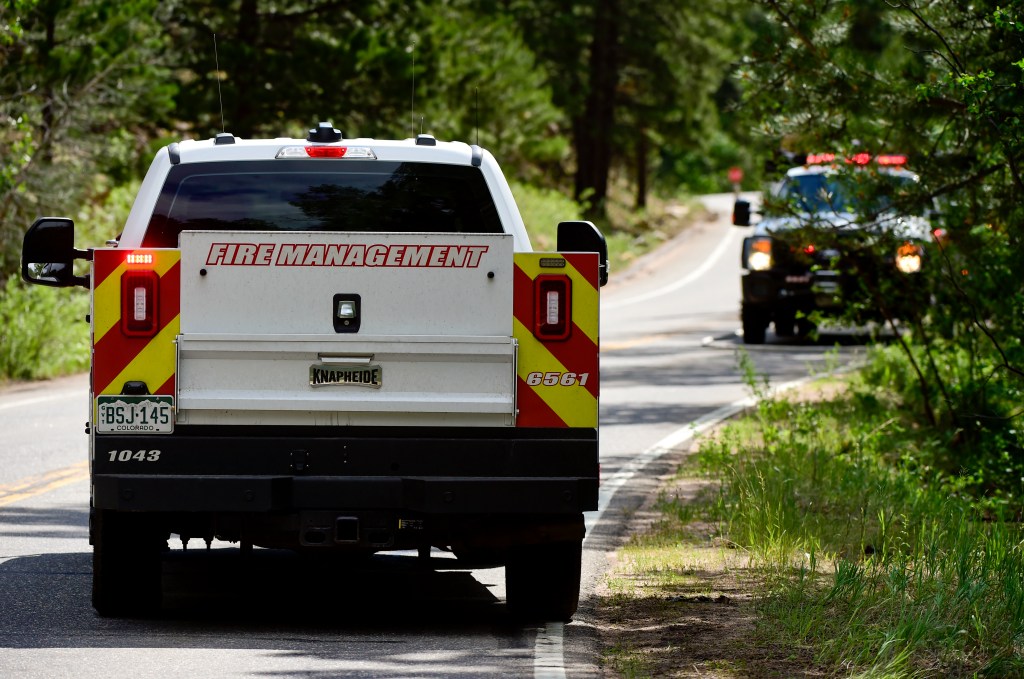 Four people were killed in the Boulder County plane crash that sparked a wildfire on Sunday, according to the Federal Aviation Administration.

The Cessna P337 crashed under unknown circumstances in Boulder, the FAA said in a report posted on the agency’s website. The aircraft was listed as “destroyed”, with one flight crew member and three passengers killed.

The identity of the victims has not yet been made public.

The aircraft, built in 1972, was registered with Broomfield-based VX Aviation LLC, according to FAA records. The office of the Colorado secretary of state, however, shows that the company, which was established in 2015, has a Palisade mailing address.

Boulder County sheriff’s deputies initially confirmed only one person was killed in the crash.

Boulder County Sheriff’s Office spokeswoman Carrie Haverfield said the plane was too hot for investigators to access on Sunday.

Haverfield said a team of investigators will be on the scene Monday afternoon and expects more information to be available soon.

The accident started a small forest fire that burned about half an acre before firefighters were able to bring it under control.