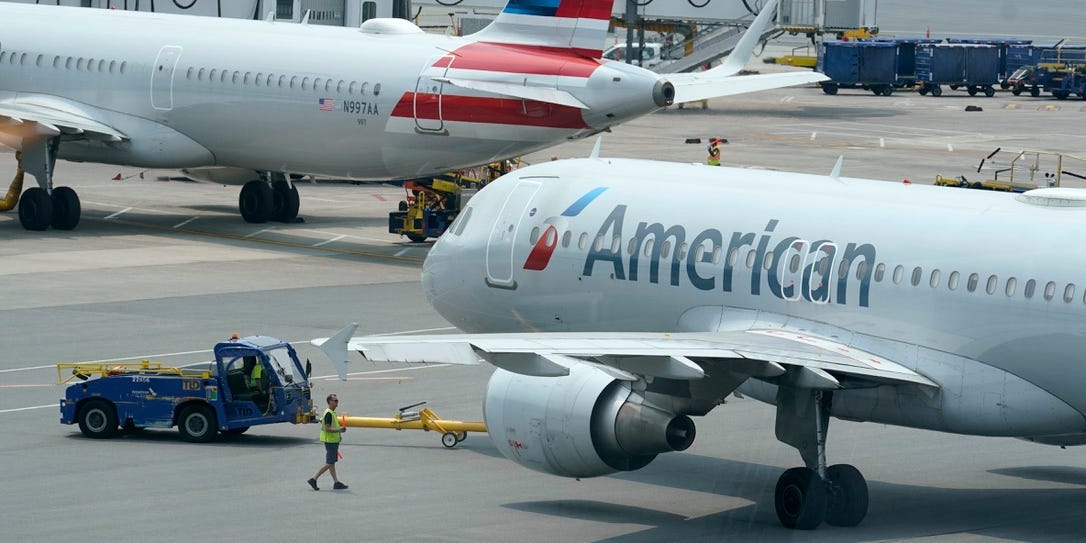 American Airlines held passengers on a hot plane with no food or drink service for six hours on Sunday afternoon, according to a reporter for The Charlotte Observer.

According to The Charlotte Observer, the flight from Charlotte Douglas International Airport to New York JFK was scheduled to take off in the early afternoon, but due to problems with the fuel tank, the airline transferred passengers to another aircraft before holding it on the runway.

She said in a tweet that at the sixth hour of detention on the plane, another passenger on the flight had a “nervous breakdown”. She added that American Airlines did not allow the passengers to exit despite their distress.

Contino said the airline turned off the air conditioning to save fuel, “until people started sobbing and having panic attacks.”

Representatives for American Airlines did not immediately respond to Insider’s request for comment.

Andrew Trull, a spokesman for American Airlines, told the Charlotte Observer that maintenance issues and a weather delay caused the six-hour delay.

Tull told local media that the flight to JFK initially boarded at 1:40 p.m., but the airline then told passengers to leave the plane at 3:50 p.m. They then boarded another plane at 4:30 p.m., which eventually departed for JFK. at 7:30 p.m.

“While this is certainly an unfortunate delay, it is something we apologize to our customers for with the combination of maintenance and weather,” Trull said.