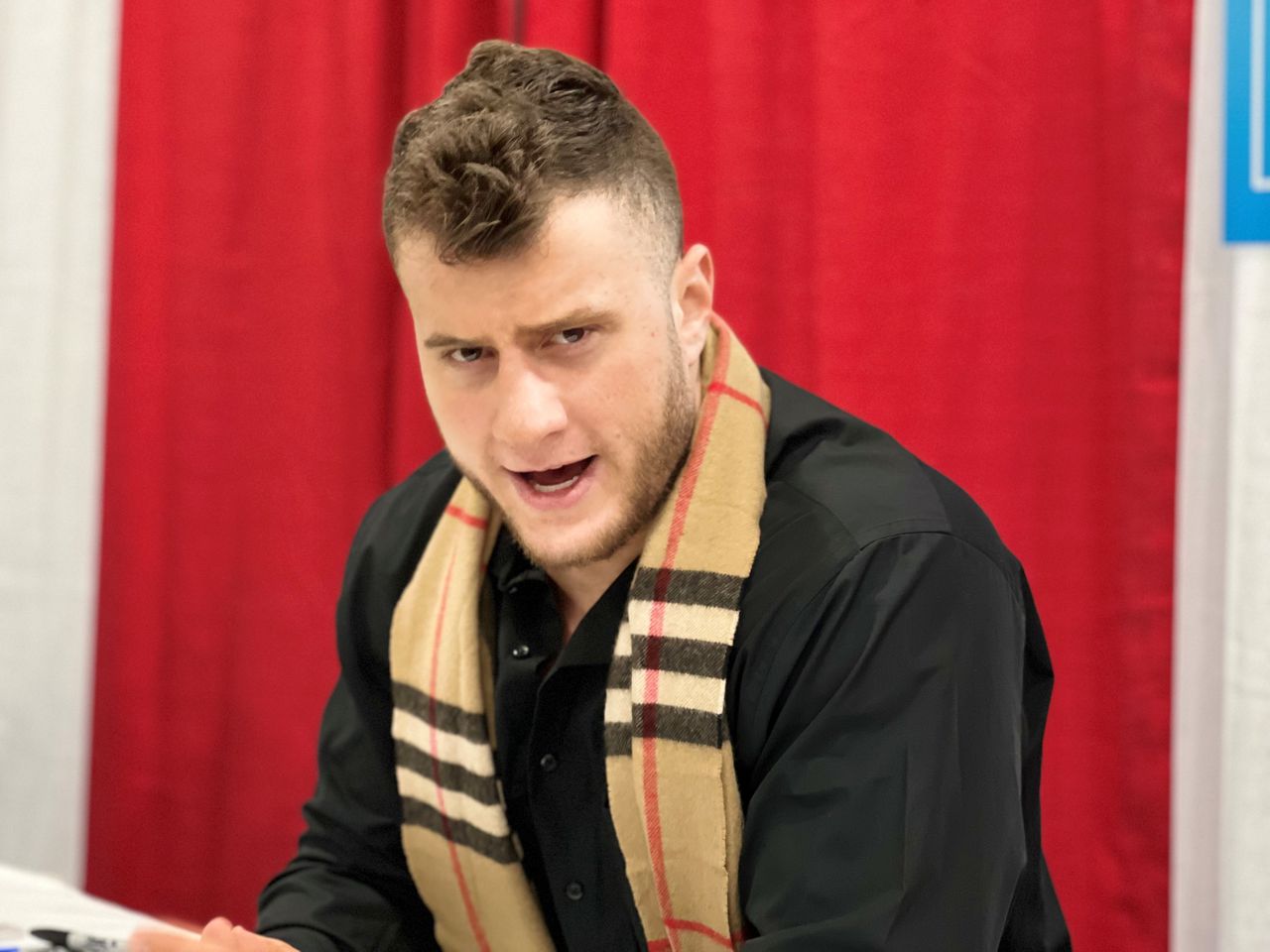 There’s a reason Maxwell Jacob Friedman is one of the hottest young talents in pro wrestling, and it’s because the guy knows how to blur the lines.

In an age where everyone knows everything is scripted, MJF’s ability to mic and refusal to separate character from arena makes it feel authentic when few things in sports entertainment do more.

That’s why it’s hard to tell if the buzz going out of Las Vegas on Saturday — that he may be leaving town ahead of AEW’s ‘Double of Nothing’ pay-per-view — is part of the scenario or if the guy is maybe just on the back foot with his current wrestling promotion.

But it kind of feels like there’s an actual rift between the wrestler and AEW that may result in one of the best matches on the “Double or Nothing” card — MJF vs. Wardlow — not happening.

Because, according to multiple reports, MJF also skipped Saturday’s Fan Fest at the Mandalay Bay Convention Center, leaving fans who allegedly paid up to $100 to meet him upset. Fightful’s Sean Ross Sapp reported that MJF had booked a flight out of Vegas on Saturday night.

This comes as reports have recently suggested that MJF and AEW owner Tony Khan are not on the best terms regarding the young star’s contract, and that MJF is considering a move to WWE in the future. .

Fans of the Saturday encounter were reportedly offered refunds.

So there will be intrigue surrounding one of AEW’s top stars on Sunday as the company prepares for one of its biggest shows.