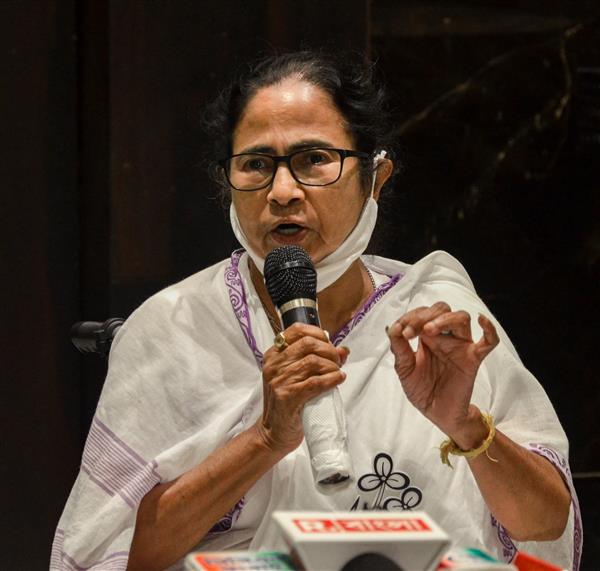 A pilot avoided a frontal collision with another plane: Mamata Banerjee

A pilot avoided a frontal collision with another plane: Mamata Banerjee

Kolkata, March 7: Two days after her chartered flight experienced in-flight turbulence, West Bengal Chief Minister Mamata Banerjee said on Monday that another plane came in front of her plane, and it was the pilot’s quick action that avoided a head-on collision.

Banerjee also said the plane did not fall into any air pockets, dismissing reports that claimed otherwise.

The Bengal government had requested a report from the Directorate General of Civil Aviation (DGCA) on Saturday after Banerjee’s plane encountered turbulence, causing injuries to his back and chest.

The state government also sought to find out from the DGCA whether approval was granted for the route taken by Banerjee’s chartered flight.

She was returning from Uttar Pradesh after finishing her campaign for the Samajwadi party.

“Another plane, suddenly, came in front of my plane. If the situation had lasted 10 more seconds, there would have been a frontal collision. It was thanks to the pilot’s efficiency that I survived . the plane tumbled from 6,000 feet. I was injured in my back and chest. I’m still in pain,” she told reporters at the Assembly.

On Friday evening, a chartered flight carrying Banerjee from Varanasi to the city faced turbulence, causing the plane to rock violently.

The pilot managed to land it safely at Netaji Subhas Chandra International Airport. However, Banerjee suffered injuries from the steep descent the flight had to make to deal with the turbulence.

The CM was on board a Dassault Falcon 2000, which is a 10.3-tonne light aircraft that can carry a maximum of 19 people, including two flight attendants.

Let the Truth be known. If you read VB and love VB, be a VB supporter and help us deliver the Truth to one and all.