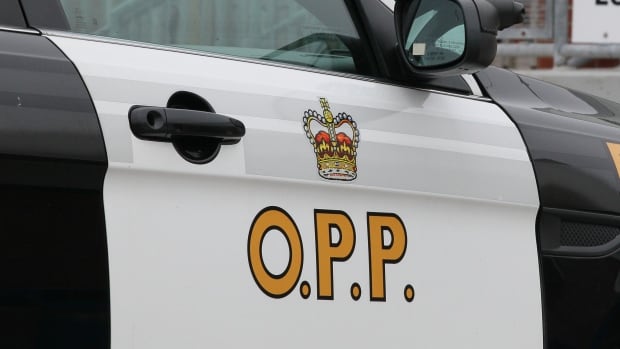 The Ontario Provincial Police said the two occupants of the plane, Alvin Crosby, 74, and Suzanne Parent, 72, were pronounced dead at the scene.

The #NthldOPP are currently at the scene of a downed plane in rural Port Hope, @Nthld_County. The aircraft is a small passenger type aircraft. Emergency teams are assessing the situation and more information will be provided as it becomes available.

Police have since cleared the crash site.

The Transportation Safety Board (TSB) of Canada is currently working to determine the cause of the accident.

In an email, the TSB said two investigators were deployed to the site on Sunday morning to collect data, images of the wreckage and interview witnesses.

The council will then decide whether to conduct a full investigation, the statement said.