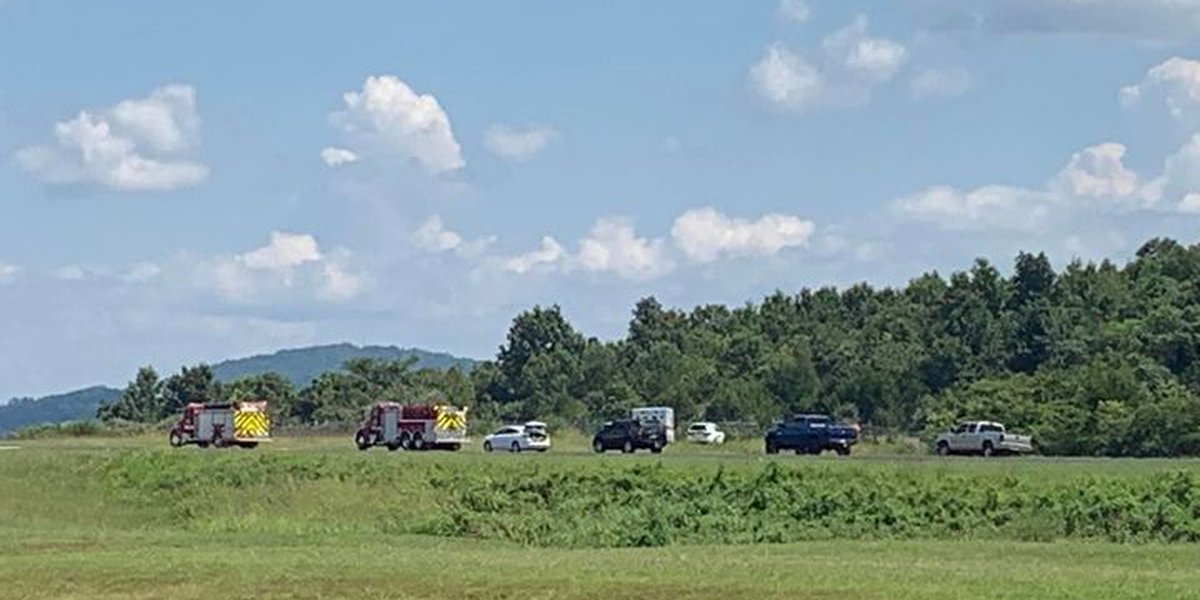 CAMPBELL COUNTY, Tenn. (WVLT) — A small plane crashed in Jacksboro on Monday afternoon, according to officials from the Campbell County Sheriff’s Office. WVLT News partner The LaFollette Press reports that there was one “fatality associated with the accident”, citing CCSO officials.

The Federal Aviation Administration has confirmed that a single-engine Aeronca 7AC crashed just after noon near Campbell County Airport on August 29. The spokesman said only the pilot was the only person on board. National Transportation Safety Board officials said the plane slammed into terrain after takeoff.

NTSB investigators are expected to be at the crash site soon to document, examine the plane, request air traffic communications, radar data, weather reports and try to contact witnesses, officials said. They will also ask for the aircraft’s maintenance records, as well as the pilot’s medical records and flight history.

Airport officials told WVLT News the two-seater plane crashed nearby but not on their property.

This story is developing.