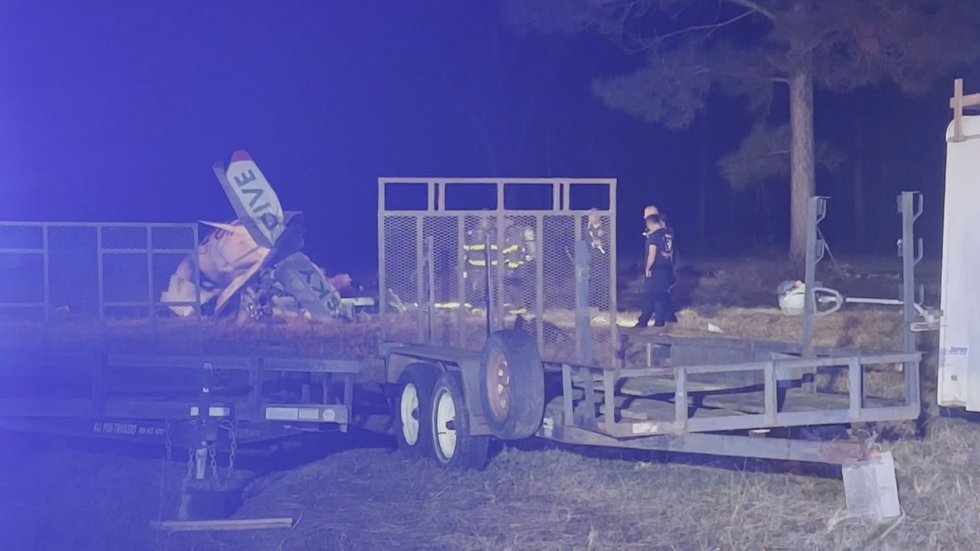 It happened in an area far off Brannen Road. Details are limited at this time. Sheriff Noel Brown has confirmed the accident. The Federal Aviation Administration and the National Transportation Safety Board conducted an investigation Wednesday morning.

The Bulloch County Coroner identified the pilot as Catherine Kloess. Kloess is the only known person to have died in the crash so far.

Statesboro Fire, the Bulloch County Sheriff’s Office and the Georgia State Patrol all responded to the scene.

The NTSB says the investigation will take some time.

“I want to stress that we are in the preliminary fact-finding phase of the investigation. Our investigation is complete. We will do our best to determine the probable cause of the accident, and the report will also be accompanied by a factual analysis report, ”said Adam Gerhardt, NTSB investigator.

OMCC spoke to a woman who has a business right next to where this accident happened. She also knew Kloess and can’t believe this happened to someone she knew and that she was so close to her.

Federal investigators attended the scene on Wednesday to record every detail in an attempt to understand what happened and who caused the crash. Investigators will take all the parts and determine anything that happened to the machines, the engine or if the weather conditions played a role in the accident.

Speaking to her neighbor Aline Davis, she says Kloess lived nearby for some time and may have looked for this field when she knew the plane was going down.

Federal investigators will have a preliminary report ready within the next two weeks. But the final report could take 12 to 18 months.